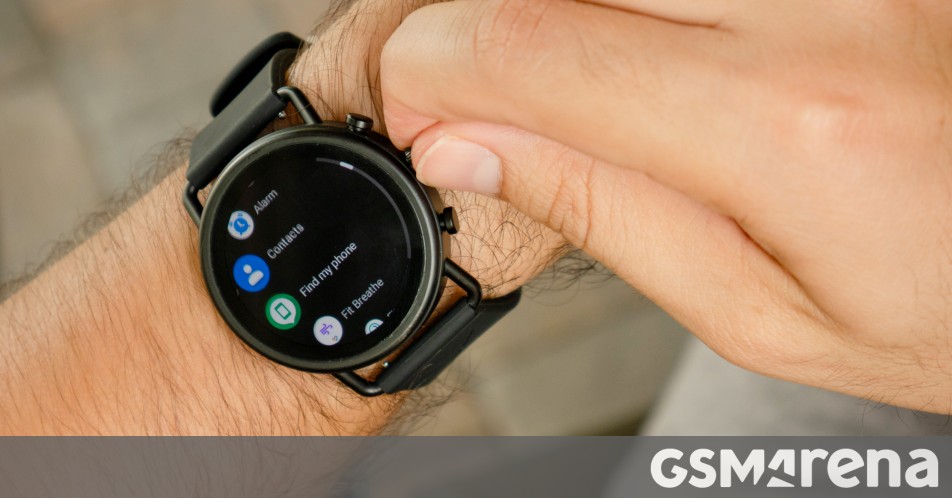 Google is rapidly improving its Wear OS lately and it has now confirmed one of the features to make it to one of its next releases. It will finally let you flip the UI so you can wear your smartwatch on your right hand. 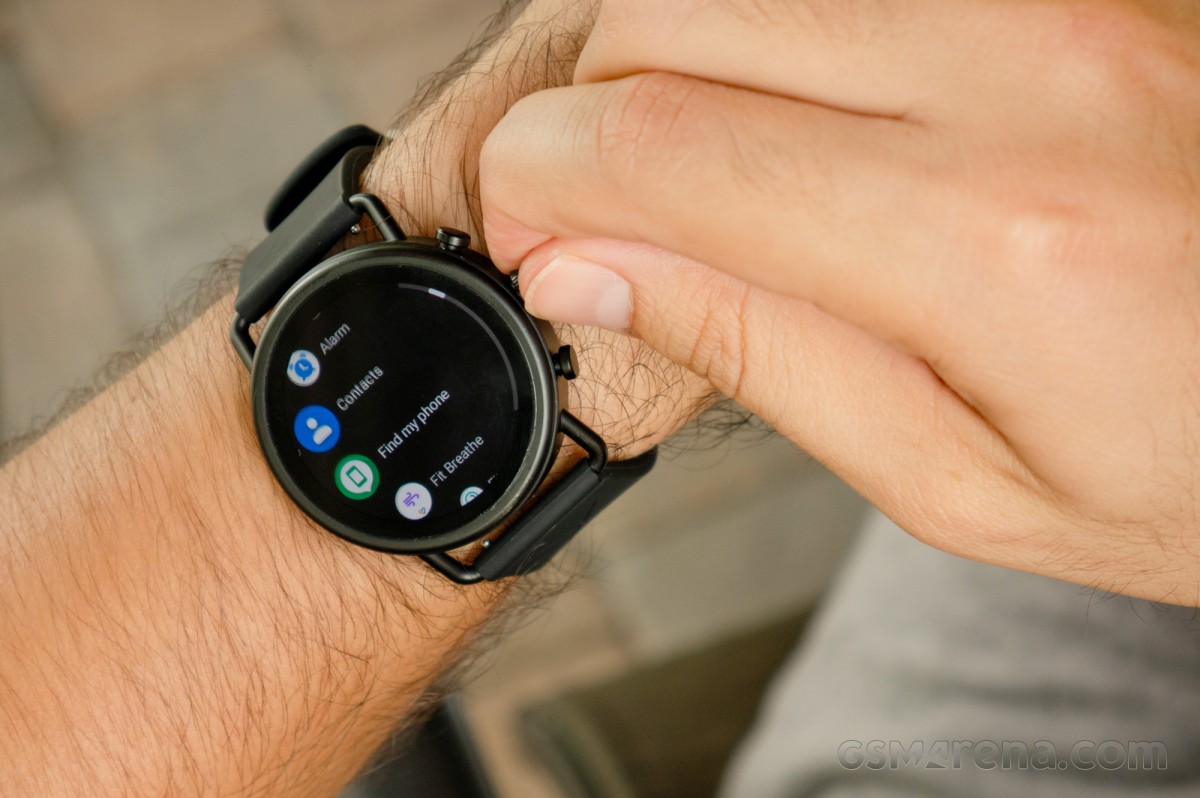 A feature request on Google’s issue tracker has been marked as resolved with the clarification that it will be made available on future new devices. It doesn’t make it clear whether current Wear OS 3.0-running devices will get it in the future, though, or if you’ll need to buy a new one for that.

As of now, Wear OS watches can be worn on the right hand but the buttons would stay on the right side making it extremely uncomfortable to operate as flipping the watch around won’t change the orientation of the UI. So if you are left-handed you can’t properly use your watch on your right hand even if you flip the band.