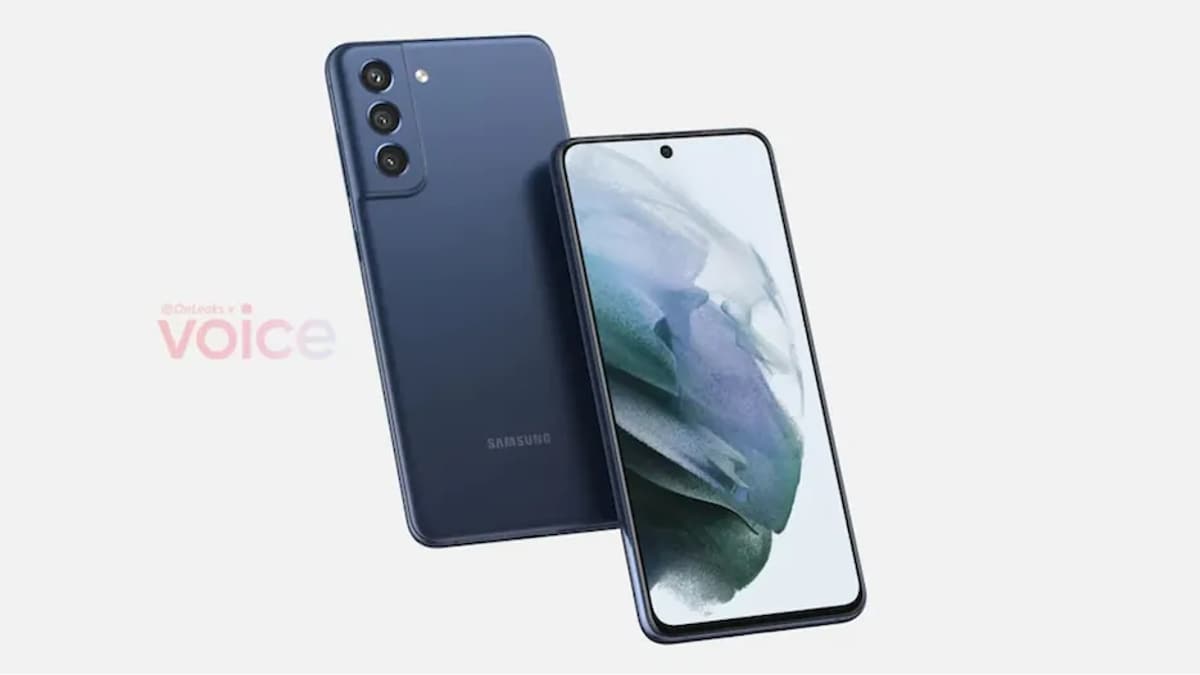 Samsung Galaxy S21 FE powered by the company’s Exynos 2100 SoC has been spotted on Geekbench. The listing suggests that the smartphone will have an 8GB RAM variant and run Android 12. The smartphone is also said to launch with a Qualcomm Snapdragon SoC in some markets. The Samsung Galaxy S21 FE has been earlier spotted on various certification platforms including China’s 3C certification and the US Federal Communications Commission (FCC). First said to launch in September this year, the smartphone is now tipped to make its debut in January next year.

As per the Geekbench listing, which was spotted by tipster FrontTron, the Samsung Galaxy S21 FE has been listed with the model number SM-G990E, which has been associated with the smartphone in previous leaks. The smartphone posts a single-core score of 1,096 points and a multi-core score of 3,387 points. A report by SamMobile points out that the device could be running on a pre-production software by Samsung and may post a higher score when its full potential is realised. As mentioned, this variant has 8GB of RAM and runs Android 12.

It was recently tipped that the Samsung Galaxy S21 FE will launch on January 4 next year with no pre-order timeline. The phone is said to go on sale from January 11 onwards. The phone was earlier said to launch in September but the debut was presumably delayed due to chip shortages and supply constraints worldwide.

The Samsung Galaxy S21 FE is likely to have a design similar to the Galaxy S21 series. And apart from launching in a Samsung Exynos 2100 SoC variant, the smartphone is also said to have a Qualcomm Snapdragon 888 SoC model for some markets.

The Samsung Galaxy S21 FE is tipped to feature a 6.4-inch AMOLED display with a 120Hz refresh rate, a triple rear camera setup, and a 4,500mAh battery with 25W fast charging.