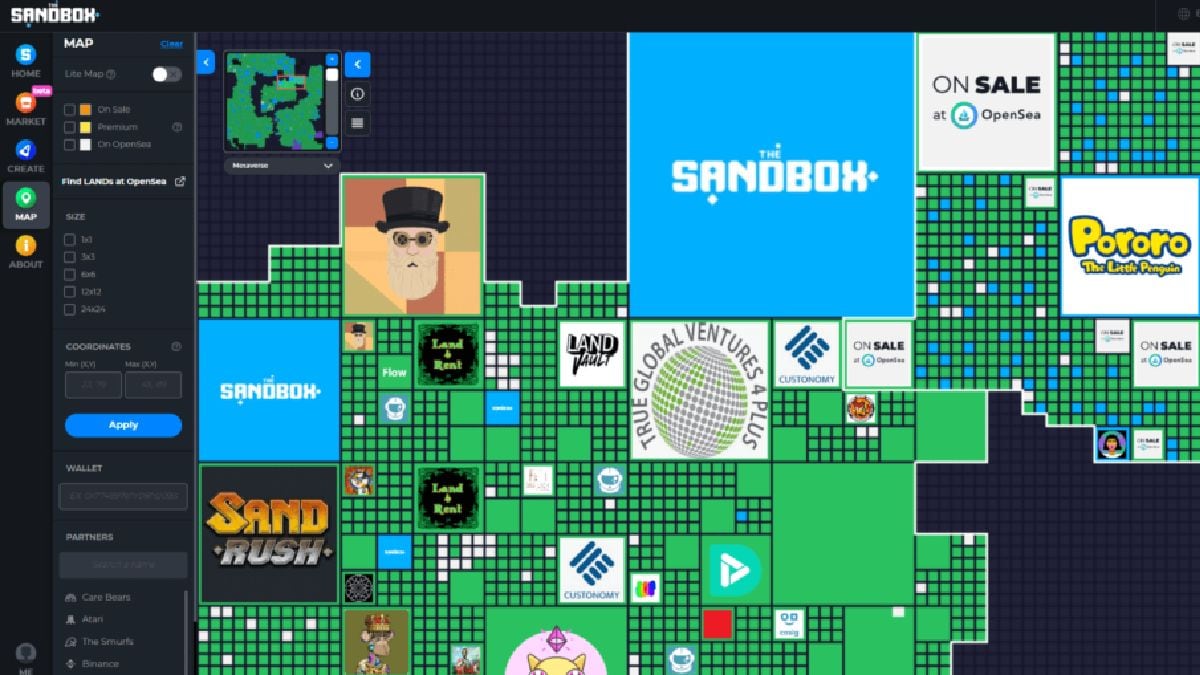 Blockchain-based gaming platform The Sandbox has just raised more than $90 million (roughly Rs. 669 crore) in a funding round led by SoftBank Group. The Hong Kong-based platform is majority-owned by blockchain gaming developer Animoca Brands and allows users to create a virtual world driven by non-fungible tokens (NFT), where they can build, own, and monetise their virtual gaming experience on the Ethereum blockchain. This is also the first time SoftBank’s venture capital fund has invested in a company that issues its own cryptocurrency. Other notable backers who joined the funding round include LG Technology Ventures, Samsung Next, and Liberty City Ventures.

The latest investment will help the firm expand the platform beyond the realms of gaming and widen its ecosystem — namely fashion, architecture, and virtual concerts, the company’s co-founder and chief operating officer Sebastien Borget told Reuters in an interview.

The development comes at a time when Facebook and other tech giants are unveiling their ambitions to build a digital realm known as the “metaverse.” Borget mentions this in his interview stating, “We are creating this open metaverse. We are positioning the Sandbox against those giant tech companies who are claiming the metaverse to be theirs, offering an alternative where users are first.”

The Sandbox is available on all popular platforms like iOS, Android, and Windows and allows players to monetise all in-game items, whether it’s the virtual real estate they develop or the weapons they create for the character. These items can be traded on the platform’s marketplace as NFTs.

Animoca Brands says The Sandbox has experienced remarkable growth this year with “over 500,000 registered wallets and 12,000 unique virtual LAND owners.” According to CoinMarketCap, the platform’s token, SAND, has a market capitalisation of $2.46 billion (roughly Rs. 18,309 crore).

Interested in cryptocurrency? We discuss all things crypto with WazirX CEO Nischal Shetty and WeekendInvesting founder Alok Jain on Orbital, the Gadgets 360 podcast. Orbital is available on Apple Podcasts, Google Podcasts, Spotify, Amazon Music and wherever you get your podcasts.
Affiliate links may be automatically generated – see our ethics statement for details.