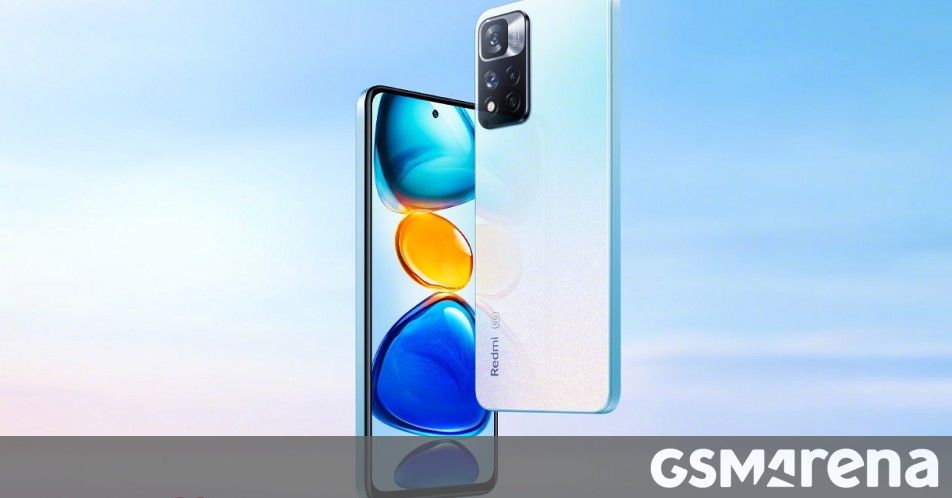 Xiaomi continues to tease out details about the upcoming Redmi Note 11 series (which is set to arrive in a couple of days on Thursday). The latest info is about the chipset of the Pro model – the Dimensity 920, a 6 nm chipset (TSMC) with two Cortex-A78 cores and a Mali-G68 MC4 GPU.

This chip scored over 500,000 points in the AnTuTu v9 benchmark. The phone features a “large” vapor cooling chamber to keep the heat under control, however, we didn’t get exact measurements. More on that on the 28th, we guess. 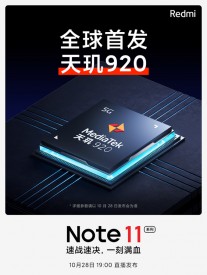 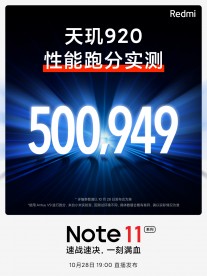 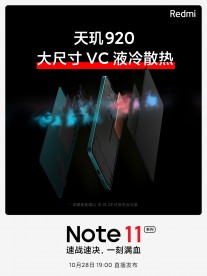 Xiaomi’s attention then shifted towards the phone’s design. Here is the Redmi Note 11 Pro in the hands of Wang Yibo, member of the Uniq band that is popular in both China and South Korea.

Here are a few of other images showing off the phone, the fourth one features another colorway. 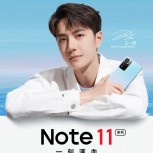 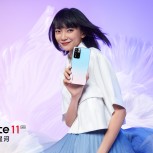 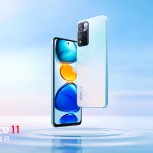 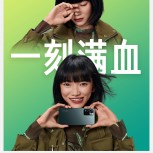 Previously, the company revealed that the Redmi 11 Pro will have an 108 MP main camera with 3-in-1 pixel binning for 2.1 µm effective pixels at 12 MP resolution. Also, the phone will feature 120W fast charging, though battery capacity is still unknown.

By the way, the Redmi Note 10 Pro that launched in China earlier this year was powered by the Dimensity 1100 chipset, which is a higher end part than the 920. However, global models came out with a Snapdragon 732G instead. Similarly, the Chinese phone supported 67W fast charging, while the global models only went up to 33W. It’s quite possible that there will be a similar division with the Note 11 series, so what gets announced on October 28 is not necessarily what will be available globally.