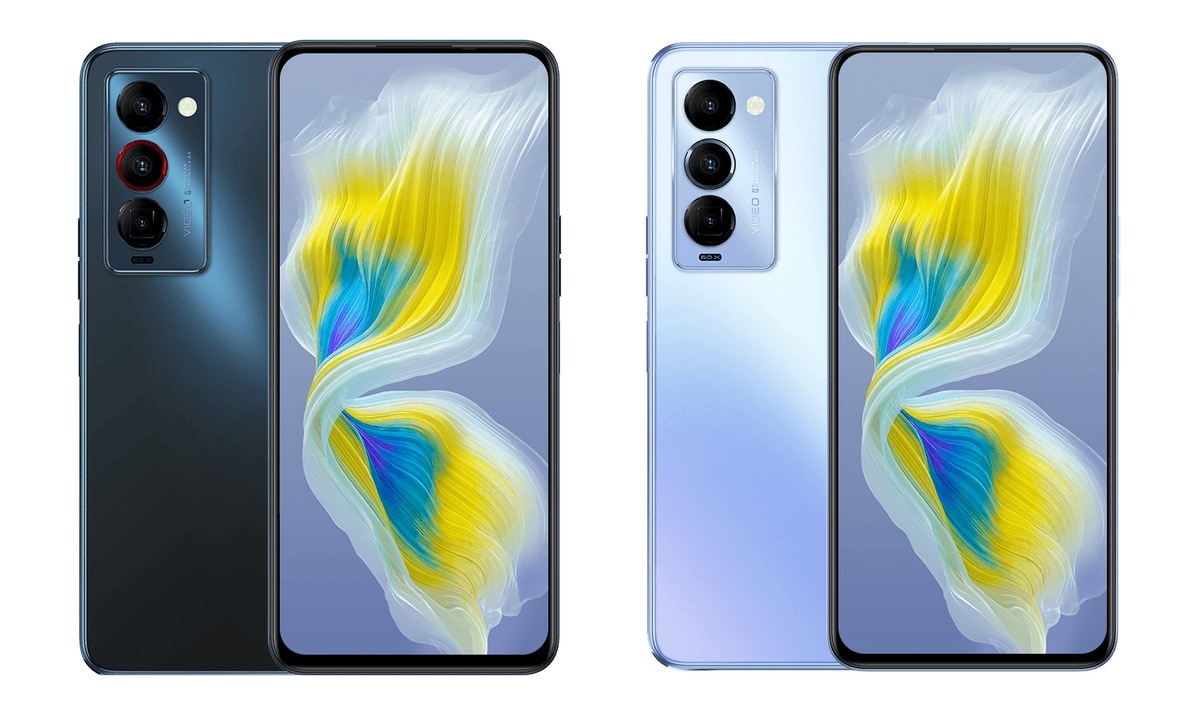 The price for the Tecno Camon 18 Premier is not available on the official website at the time of writing. However, since it has already broken cover, the new Tecno smartphone is expected be available to purchase in Nigeria soon and will be offered in Polar Night and Vast Sky colour options. There’s no word on global availability yet.

Tecno Camon 18 Premier gets a triple rear camera setup, headlined by a 64-megapixel primary sensor, a gimbal-stabilised 12-megapixel sensor, and an 8-megapixel periscope zoom lens with 60x Hyper Zoom support. Additionally, it also has a Moon Probe feature that uses its Galileo algorithm to capture images of the Moon. At the front, it gets a 32-megapixel selfie camera with dual-LED flash.

Connectivity options on Tecno Camon 18 Premier comprise 4G LTE, Wi-Fi 5, Bluetooth, GPS, NFC, USB Type-C port, and a 3.5mm headphone jack. It also features a side-mounted fingerprint sensor. The handset packs a 4,750mAh battery with 33W fast charging support. Tecno claims that the smartphone can be charged up to 64 percent in under 30 minutes. The smartphone has an AGC glass on the back panel and measures 163.8×75.85×8.15mm.