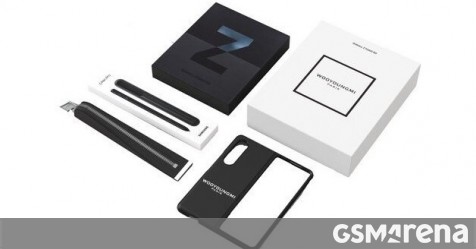 The Galaxy Z Flip3 and Galaxy Z Fold3 are offered in multiple colors and you also have the option to buy their Thom Browne Edition, which will be soon joined by Wooyoungmi Edition.

Wooyoungmi is a South Korean menswear clothing brand launched by designer Youngmi Woo in Paris in 2002. Neither Samsung nor Youngmi have divulged anything about the Wooyounmi Edition of the Galaxy Z Flip3 and Galaxy Z Fold3 yet, but a few pictures posted on Twitter give us an idea of what to expect from these special edition smartphones.

The images tell us that the Galaxy Z Flip3 will come in black color along with a protective case, a leather carrying case, and other accessories. The Z Fold3 also comes with a phone case, in addition to a holster for the S Pen Pro, but the pictures don’t reveal the phone’s color. 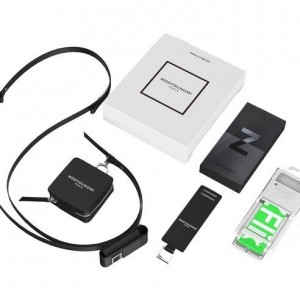 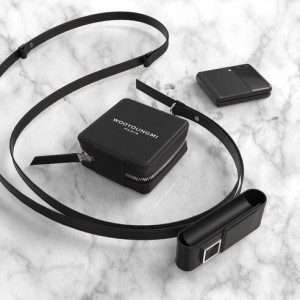 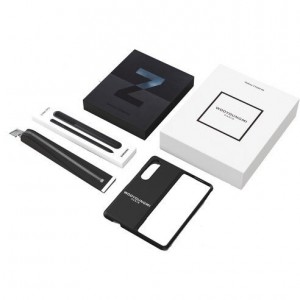 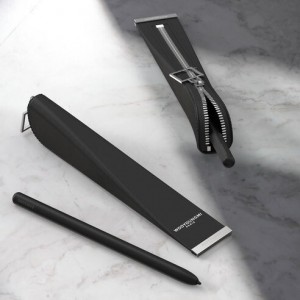 We don’t know when Samsung will release the Wooyoungmi Edition, but chances are its home country South Korea will get it first.

Source (in Korean) | Via