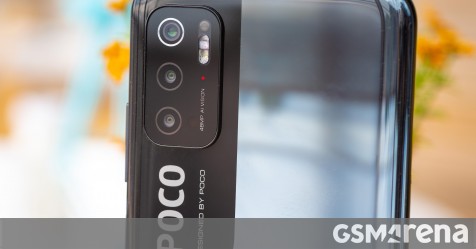 Earlier this month we revealed that Poco is working on the M4 Pro 5G, to be the successor to the M3 Pro 5G which was released back in May. Back then we only knew the device’s name, its model number, and the fact that a bunch of certification agencies across the world had given it the necessary go-ahead.

That led us to speculate that an official launch couldn’t be very far away, and it turns out we were right to think that. At least if you believe today’s rumor, which says that the Poco M4 Pro 5G will become official for international markets either in late October, or early November. 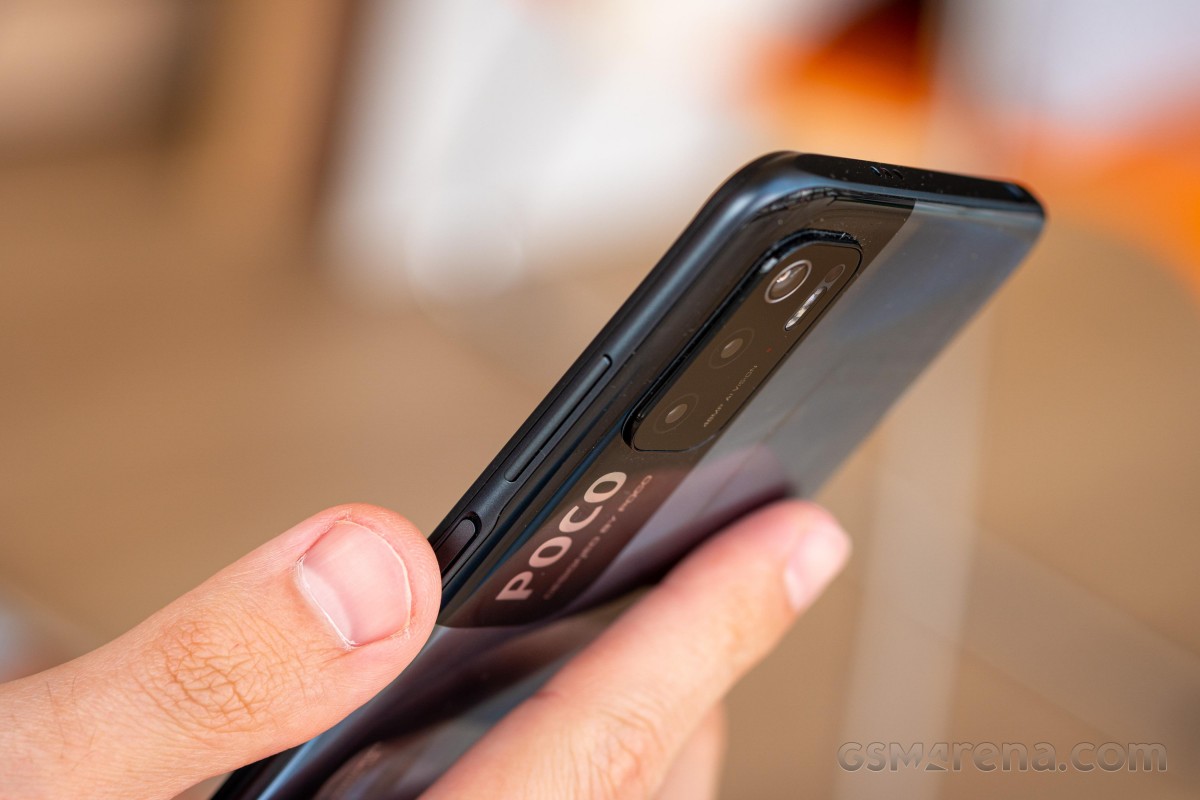 It will then presumably launch in India as well, at a later time. Apparently the global launch will be the first. The phone is expected to boast a MediaTek Dimensity SoC, and have support for 33W fast charging (a welcome bump from the 18W of its predecessor).

If the launch really is happening in a few short weeks, then Poco’s social media channels will undoubtedly start teasing the M4 Pro 5G very soon, at which point we may find out more about its specs.