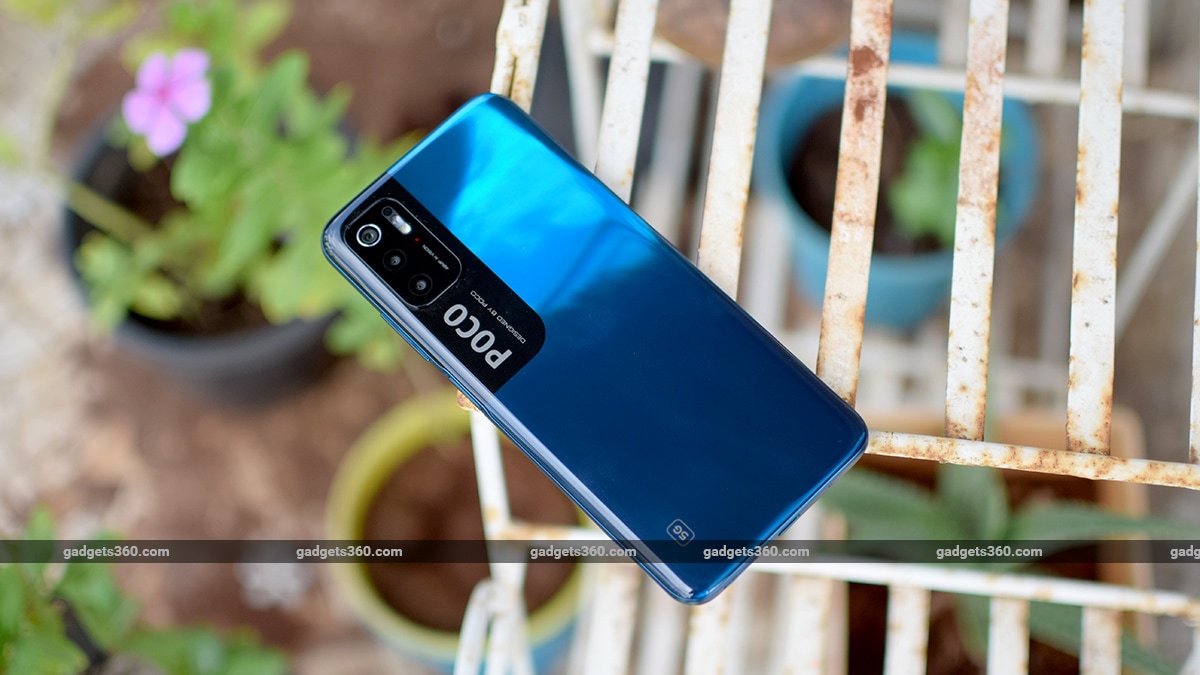 Poco M4 Pro 5G has been spotted on Geekbench benchmarking site. The upcoming smartphone has been listed with the same model number as its IMEI certification site listing. It has been spotted on multiple certification sites in the past, hinting at a launch coming soon. The exact launch date for the Poco M4 Pro 5G is not known, but leaks claim that it may launch sometime next month. The rumoured phone is tipped to come with 33W fast charging support.

Geekbench lists the Poco M4 Pro 5G with the model number 21091116AC. This is similar to the IMEI certification spotted in the past that listed the phone with the model number 21091116AG. The last alphabet differs based on the region it launches, and the ‘C’ in the model spotted on Geekbench could be for its Chinese variant, whilst ‘G’ is likely for global model. The listing tips that the Poco M4 Pro 5G may be powered by a MT6833P chip, which is likely the MediaTek Dimensity 810 SoC. However, some reports suggest that it may be the MediaTek Dimensity 700 SoC.

Apart from IMEI and Geekbench listings, the upcoming Poco M4 Pro 5G smartphone was spotted in Eurasian Economic Commission (EEC) and Compulsory Certificate of China (3C) listings as well. The certifications also tip that the 5G enabled handset will come with support for 33W fast charging. In addition, the Poco M4 Pro 5G is largely expected to launch globally either by the end of October or in November.

The Poco M4 Pro 5G is expected to be the successor to the Poco M3 Pro 5G – launched in India in June. It is likely to see upgrades in processor and camera departments.