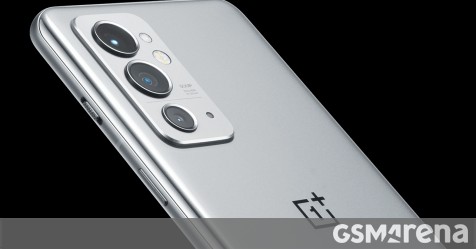 OnePlus’ lineup has been getting progressively more convoluted recently, and its next device will definitely not reverse that trend. We’re talking about the OnePlus 9 RT, now rumored to become official in less than a week – on October 13, to be exact. This contradicts a previously outed date, which was October 15. We’ll soon find out which was accurate (if any).

The phone has already been caught in a benchmark’s database, and it’s expected to run Android 11 on day one, allegedly arriving in three colors. And today we have the first leaked press renders showing its design, with the main focus being the camera island. 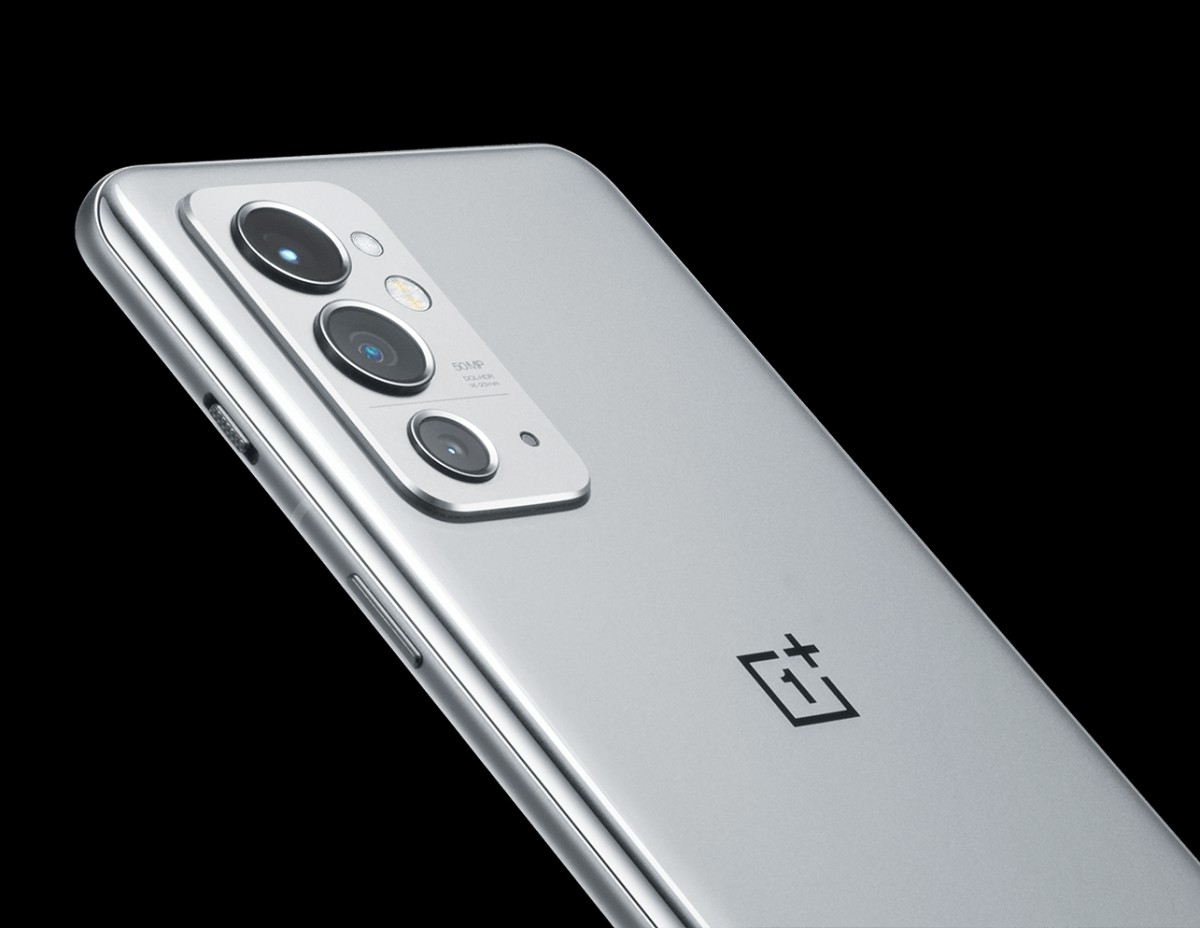 The OnePlus 9 RT is basically a “T” refresh of the OnePlus 9R, which launched back in April. The RT has so far been rumored to sport a 120 Hz screen, 4,500 mAh battery, and 65W charging – all of those features identical to its predecessor.

The big upgrade might be the main camera sensor, sometimes rumored to switch to Sony’s 50 MP IMX766. We could also see a change from the Snapdragon 870 to the 888. The OnePlus 9RT is apparently only going to be available in India and China.