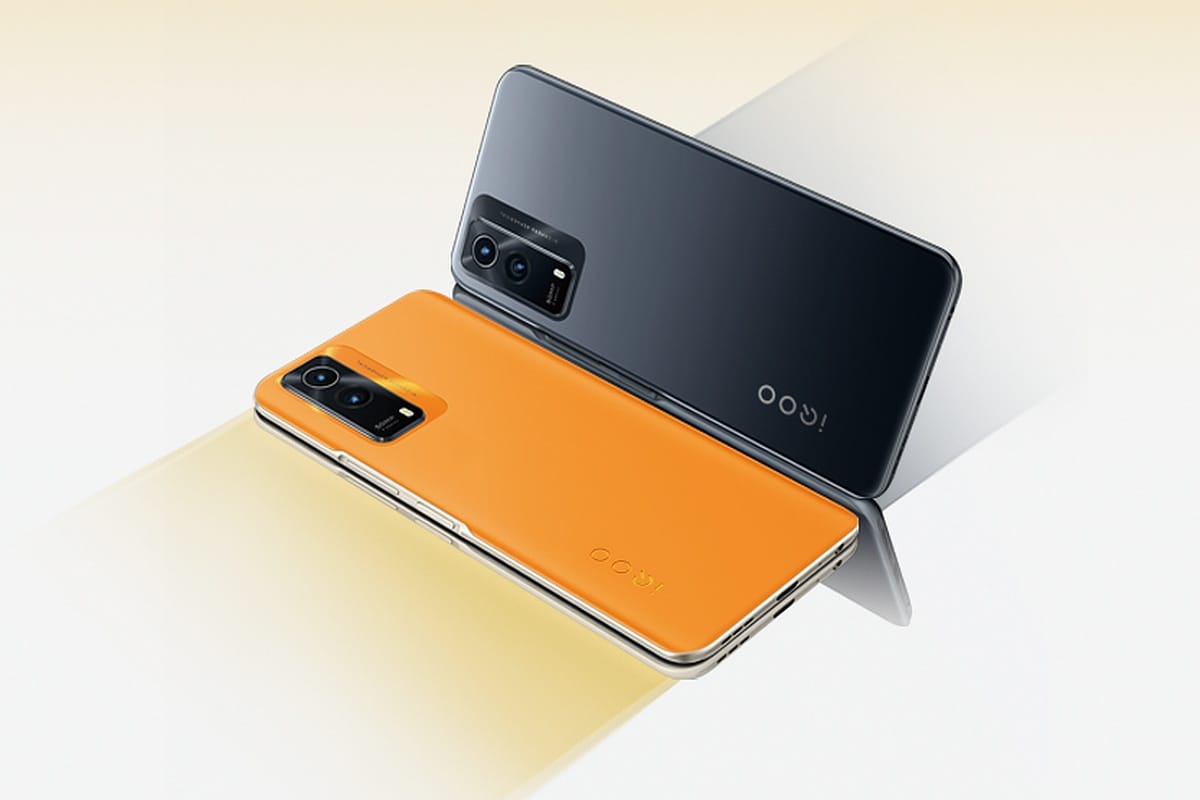 Through a post on Weibo, iQoo confirmed that iQoo Z5x will launch on October 20. Interested buyers can pre-order the smartphone through iQoo’s online shop. The landing page on the online shop teases that the smartphone will get a 5,000mAh battery.

The landing page on iQoo’s online store also teases the design through some images of the upcoming smartphone. iQoo Z5x is shown in two colour options — Black and Orange. The smartphone is shown with a rectangular camera module that houses two lenses — said to be a 50-megapixel primary sensor and a 2-megapixel secondary sensor. On the right spine, the phone is seen with a volume rocker and a power button. The bottom of iQoo Z5x is shown to house a speaker grille, a USB Type-C port, and a 3.5mm headphone jack.

Earlier this week, an alleged TENAA listing hinted at the possible specifications of iQoo Z5x. The smartphone is expected to be powered by a MediaTek Dimensity 900 5G SoC, paired with either 6GB or 8GB of RAM. iQoo Z5x may get 128GB and 256GB onboard storage options. The TENAA listing shows the smartphone could get a 6.58-inch TFT display and run Android 11. As per the listing, iQoo Z5x measures 163.95×75.30×8.5mm and weighs 169 grams.

FIFA Wants Over $1 Billion From EA Sports Every Four Years to License Its Name: Report