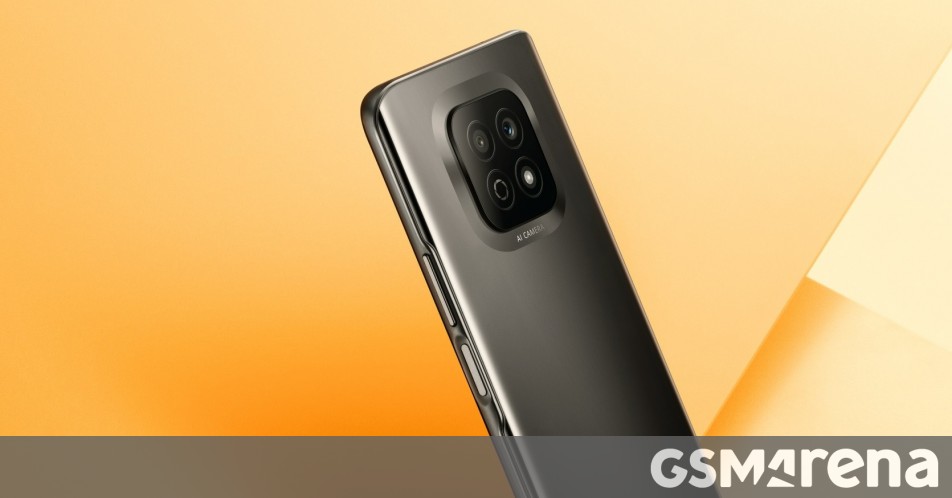 Honor announced the Play5 5G in May with the Dimensity 800U SoC, and now it has added another member to the Play series, dubbed Honor Play5 Youth.

The Honor Play5 Youth is powered by the Dimensity 900 SoC and runs Android 11-based Magic UI 4.2 out of the box. It has 8GB RAM on board with support for virtual RAM expansion up to 2GB. The smartphone’s base model comes with 128GB storage, but a 256GB trim is also available.

The Play5 Youth is built around a 6.67″ FullHD+ 120Hz screen with DCI-P3 coverage and has a pill-shaped hole in the upper-left corner for the 16MP selfie camera. We believe the company should have opted for a punch-hole design since the selfie shooter isn’t joined by another camera or a flash module. 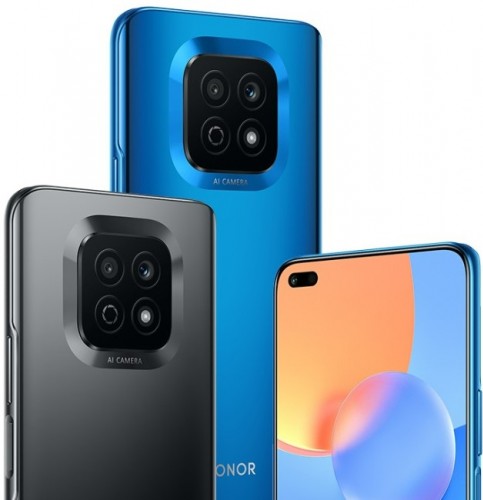 Around the back, we get a center-aligned squircle-shaped island with four circles, but only two of them house cameras – 64MP primary and 2MP depth. The third one is for the LED flash, and the fourth one is just for symmetry. 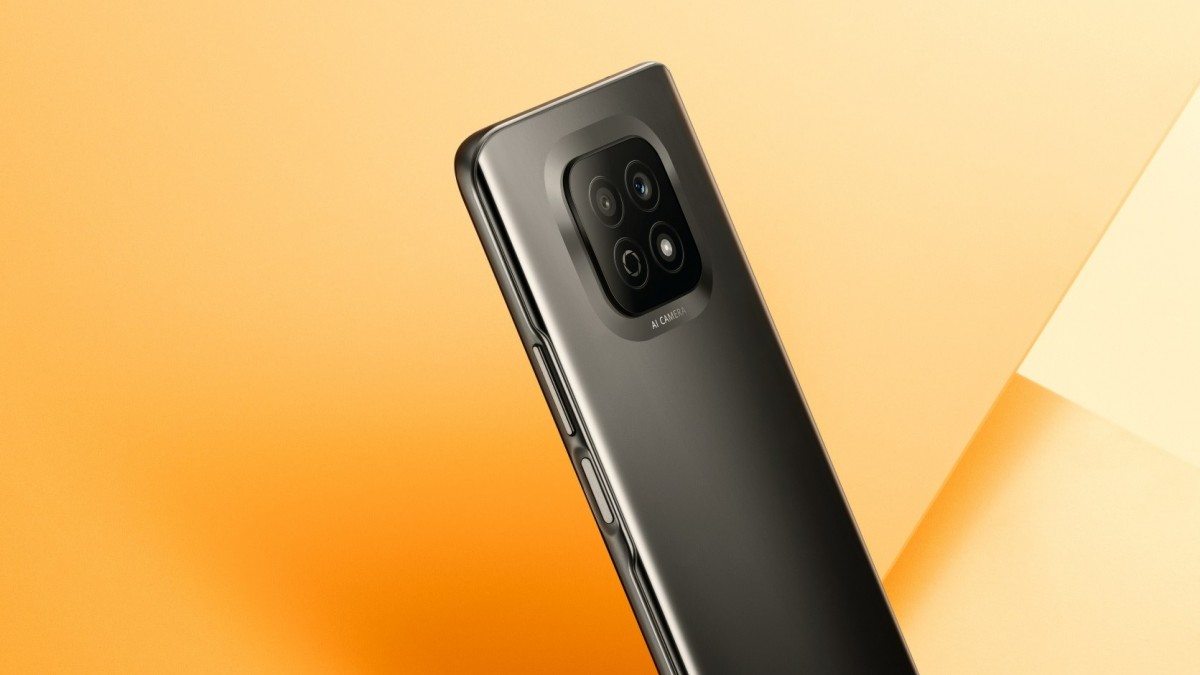 The entire package is fueled by a 4,300 mAh battery charged through a USB-C port at up to 66W. Honor says the bundled 66W adapter can charge the cell from flat to 50% in 15 minutes. 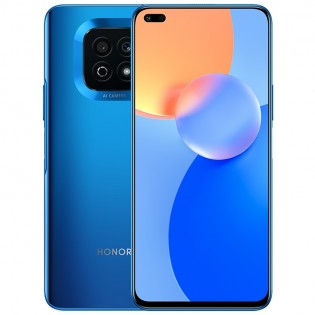 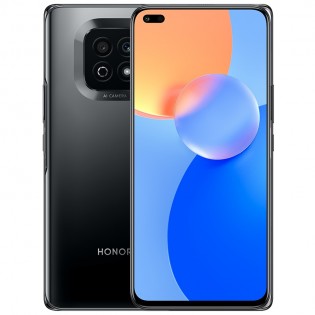