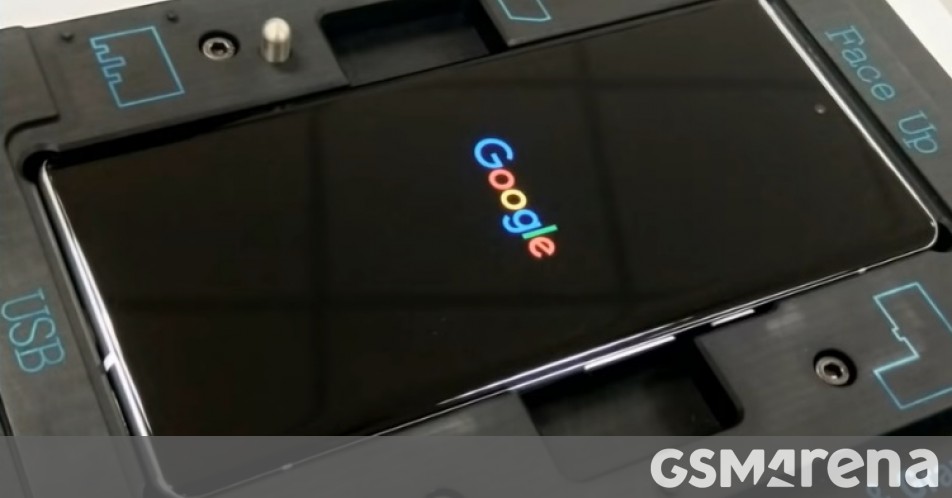 Over the past few years we’ve gotten quite used to seeing various teardown/disassembly videos for smartphones, which take everything out and then put everything back in again.

Well, today’s leak is basically just the latter half of that – ladies and gentlemen, here’s an assembly video, an instructional one at that, for the upcoming Google Pixel 6 Pro, complete with weird music and way too much text everywhere.

We have to say, with Google basically “leaking” a lot of the details about the Pixel 6 and Pixel 6 Pro itself, we were thinking we wouldn’t see any revolutionary leaks from other sources. And now we stand corrected. Revolutionary or not, this is definitely one of the strangest leaks we’ve seen so far.

But, it does give you an idea of what it takes a repairman to basically reassemble a disassembled Pixel 6 Pro for you, from all the various components. The Pixel 6 and Pixel 6 Pro will finally become fully official at a special Google event on October 19.