Electronic Art’s FIFA game is one of the most popular games around the world. Its EA FIFA 22 recently became available on October 1 and has become one of the most downloaded games of October. Now, EA is considering some serious makeover for the game.

According to an official report from EA itself, the company is willing to drop the FIFA branding from the future versions of the virtual football game to “create the best experiences for football fans everywhere.” The company says its goal is to build an authentic virtual footballing experience, and that its licensing partners are important in making that happen. This is the reason why you’re able to play UEFA Champions League, Premier League, and other leagues on the FIFA titles. 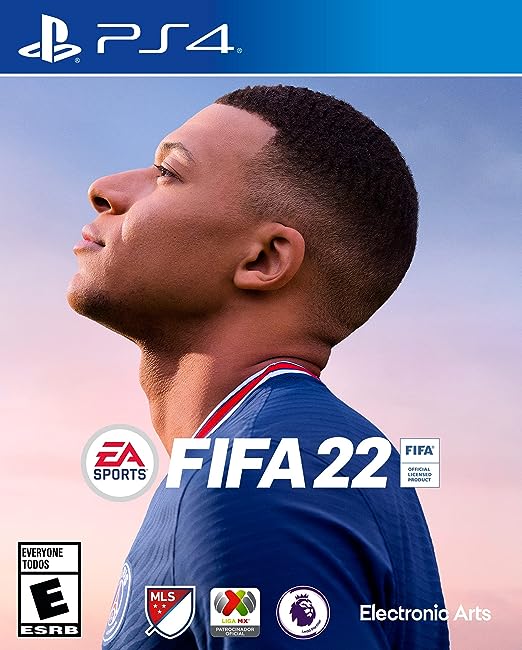 In other words, dropping the FIFA branding will result in more funds being available for negotiating licenses for individual leagues, teams, or players. The company plans to invest in the resources that are “most meaningful” to players, rather than the names. The company hasn’t announced the name it has in mind to replace the FIFA branding.