Rejoice iPad mini fans, the smallest Apple tablet has just gotten its biggest upgrade to date! There is so much new stuff – a larger screen in a smaller body, the latest A15 Bionic chip with 5G, new cameras, new USB-C port, new Touch ID, and oh, a brand-new design, of course. Meet the sixth gen iPad mini! 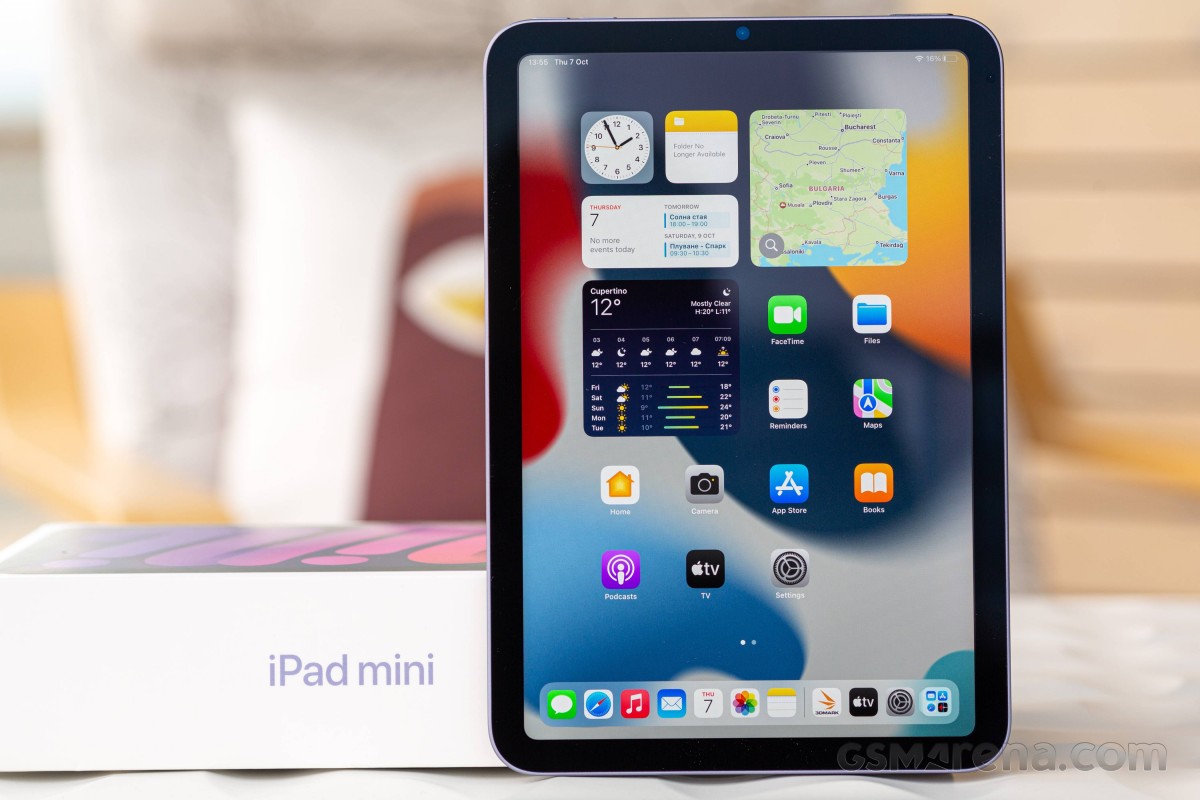 It’s been two and a half years since the last iPad mini and nine years since the first one, but the wait was totally worth it! For the first time since the original, the iPad mini has changed its shape and display size. The recent Apple iPhones and iPad Pro tablets are the inspiration behind the new design – it adopts the same flat sides and flat frames.

The screen has a new aspect ratio of 3:2 and a longer diagonal of 8.3-inch. And it is now a Liquid Retina unit with wide-color support, yet another first for the mini. It also comes with True Tone and the usual oleophobic coating on top of its tempered glass.

The Apple A15 Bionic chip from the latest iPhone 13 series powers the iPad mini, too. It’s a massive jump over the previous A12 Bionic and should make the iPad mini one of the most powerful slates on the market right now. 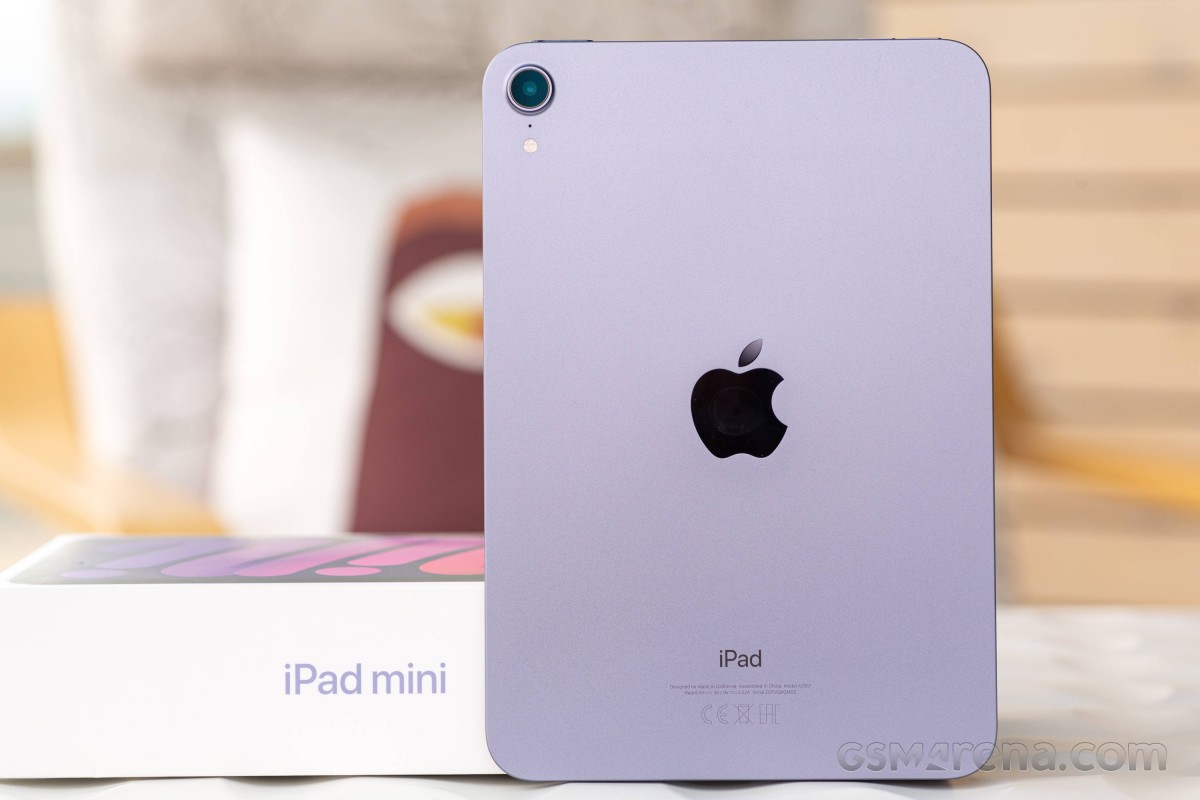 There are all new cameras on this mini, too. The front one is a 12MP ultrawide camera with a 14mm f/2.4 lens that supports the cool Center Stage feature. There is also a new 12MP rear camera with Smart HDR3 and up to 4K at 60fps video capturing.

There are stereo speakers on the sixth iPad mini, you also get 20W fast charging, and there is a new Touch ID sensor, now side-mounted on the power key.

We also want to mention the switch to USB-C port, which may be rendering all Lighting accessories useless, but it opens the door to a whole new world. There is also bad news with this transition – the 3.5mm jack is now gone for good.

Finally, there is one upgrade you cannot really tell – the iPad mini (2021) supports the second-gen Apple Pencil, and there is a magnetic charging spot on its frame. The stylus is absurdly expensive at €135, though, so we can’t imagine many people getting it if they went for this €550 tablet.

The sixth iPad mini is a really nice tablet though we can’t but miss HDR support for the display. The new screen is alright, and we do appreciate the wide color support, but HDR10 and/or Dolby Vision would have made it so much better. We guess Apple had to leave out something that will come with the seventh iPad mini, and while we do not agree with that, it’s the Apple way.

The Apple iPad mini (2021) comes packed in a white box, which contains the tablet itself, a USB-C cable and a 20W power adapter. 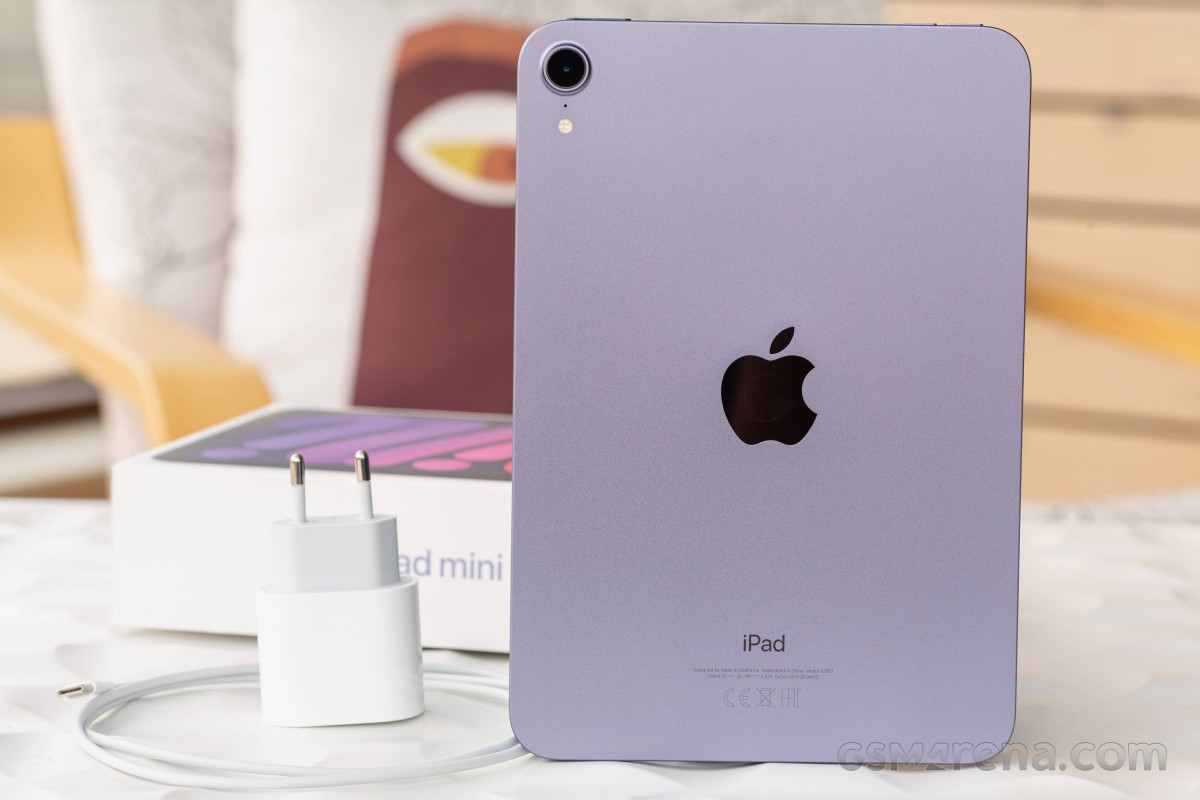 It’s nice to see that Apple hasn’t made the iPad bundles charger-less, at least not yet, though we fear the day is just around the corner.