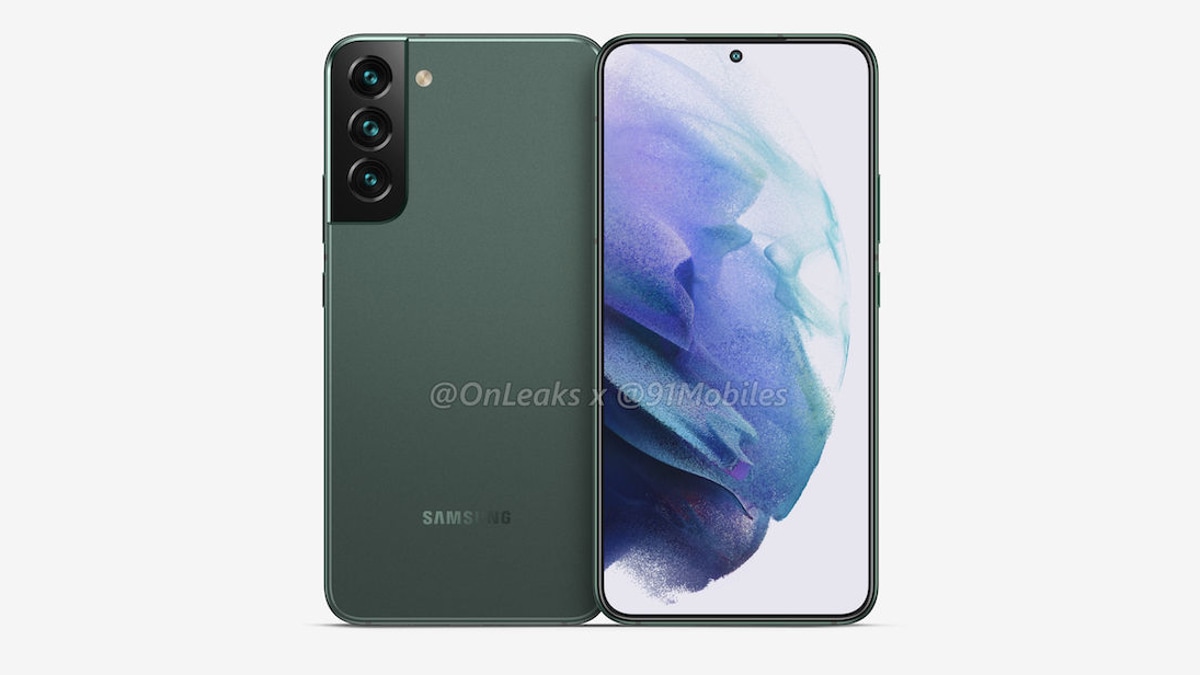 91Mobiles and OnLeaks have collaborated to share a 360-degree video render and 5K images of the Samsung Galaxy S22+. These concept images show that the phone has rounded edges, negligible bezels on all sides of the display and a selfie camera cut out in the top centre. The rear camera design is similar to the Samsung Galaxy S21+ with the camera module that is slightly protruding out of the base panel. The three sensors sit in one line, one below the other, and the flash sits on the side of the module. The phone has the power and volume buttons on the right edge while the speaker grille and USB Type-C port sit on the bottom edge. The bottom edge will also house the SIM tray slot.

Amazon Great Indian Festival 2021 Sale: How to Find Best Deals, What to Expect