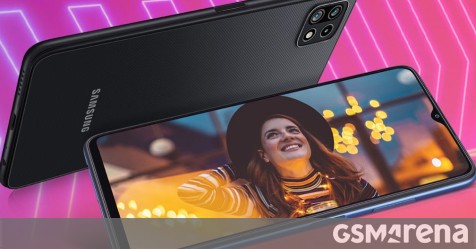 Samsung is almost ready to officially launch the Galaxy F42 in India. We already know that the launch is scheduled to happen on September 29, so in less than 48 hours from now.

The phone’s design and key specs were revealed last week through a bunch of teasers (as is quickly becoming the norm), and today a new rumor comes to tell us all we need to know about the price. 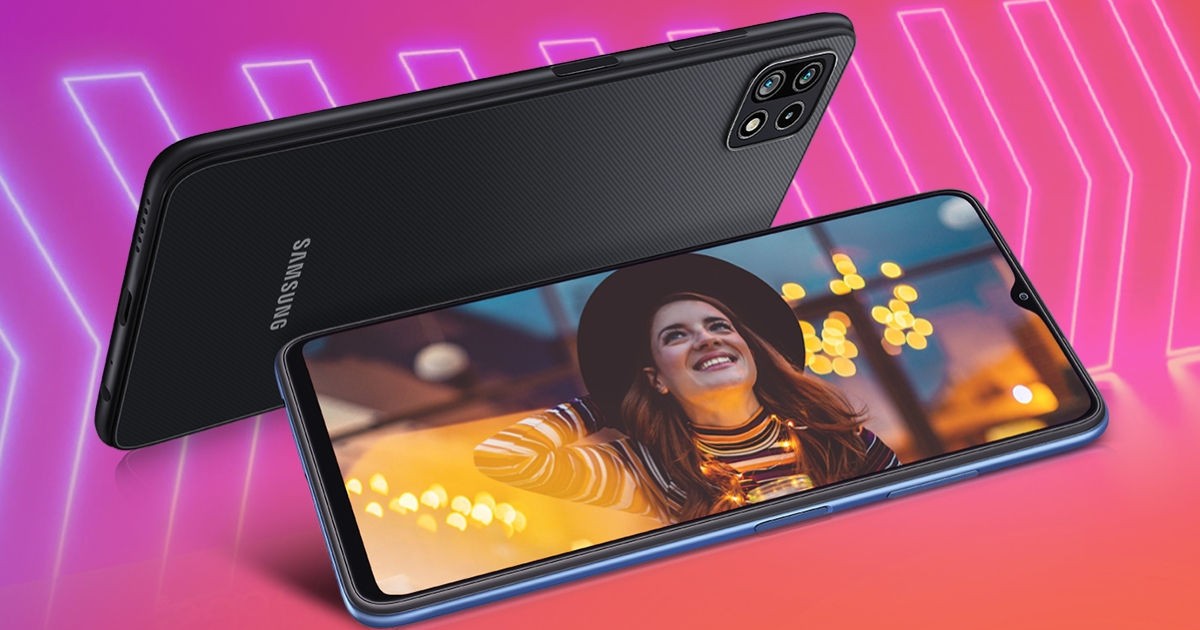 According to some unnamed offline retailers, the Galaxy F42 with 6GB of RAM and 128GB of storage will go for INR 20,999, while the version with 8GB of RAM (that keeps the same storage amount) will retail for INR 22,999.

That said, note that online prices may end up being slightly lower than these. You’ll be able to pick up the F42 from Flipkart and Samsung.com.