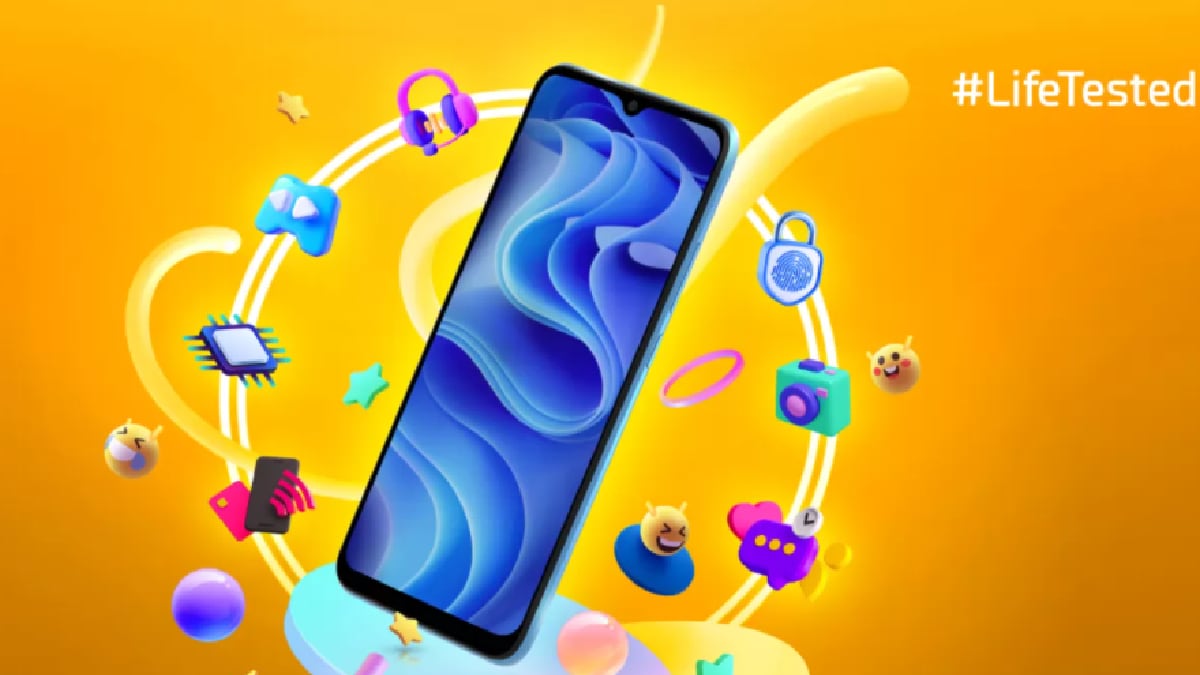 Poco C31 is all set to launch as a new smartphone in India on Thursday, September 30, the company has announced. Poco through a teaser confirmed the launch date of the device along with some key features. The phone will be available on Flipkart and could go on sale during the Flipkart Big Billion Days sale 2021 that kicks off on October 3. The new Poco C-series smartphone appears to have a slim build and is expected to come with a budget price tag. The new smartphone is expected to succeed the Poco C3 smartphone that was launched in the country last year.

The official Poco India account on Twitter shared a teaser about the forthcoming launch of a new Poco C-series handset. The launch of Poco C31 will take place at 12pm (noon) on September 30. Ahead of the launch, a dedicated microsite on Flipkart also gives us a first look at the smartphone, but without getting into specifics.

The teaser shared by the company on Twitter suggests that the Poco C31 will come with a waterdrop-style notch on the display, slim side bezels, and a thicker bottom bezel. Poco C31 is expected to be an upgrade over the Poco C3 that was launched in October last year as the most affordable Poco phone. The company had earlier claimed that the Poco C3 crossed two million units in sales in India in August this year.

Poco C3 comes with up to 64GB of onboard storage that can be expanded via a microSD card (up to 512GB). It is equipped with a 5,000mAh battery with support for 10W fast charging.

Nithya P Nair is a journalist with more than five years of experience in digital journalism. She specialises in business and technology beats. A foodie at heart, Nithya loves exploring new places (read cuisines) and sneaking in Malayalam movie dialogues to spice up conversations.
More