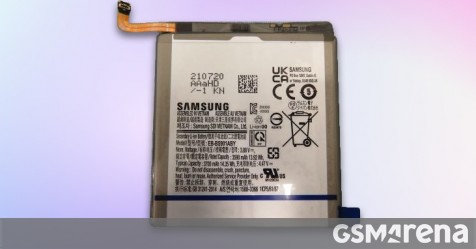 The Samsung Galaxy S22 is going to be smaller than the S21, but that also means that it will have a smaller battery – 3,700 mAh according to the most recent rumors. And those rumors have been confirmed with a photo of the actual battery.

Here it is, the EB-BS901ABY (14.35 Wh), photographed during the certification process of SafetyKorea. For reference, the Galaxy S21 and the S20 before it had 4,000 mAh batteries, so 300 mAh have gone missing. 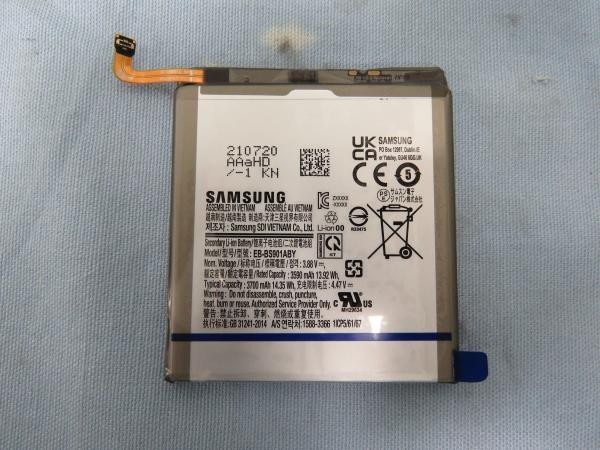 Of course, the battery life was significantly improved between the two generations – in our reviews we found that the Endurance rating went up from 71 hours for the S20 (in 120 Hz 1080p mode) to 93 hours for the S21, despite both having the same battery capacity. So a similar improvement could mean that the S22 battery life is as good as (or even better than) the S21.

By the way, the batteries of the Galaxy S22+ and S22 Ultra will be 4,500 mAh and 5,000 mAh, respectively. This means that the new Plus model is also losing 300 mAh compared to the current model. The Ultra is the only one not losing capacity, despite having to fit an S Pen inside.

As for charging, the small S22 is expected to stay at 25W, while the Plus and the Ultra should be upgraded to support 45W.