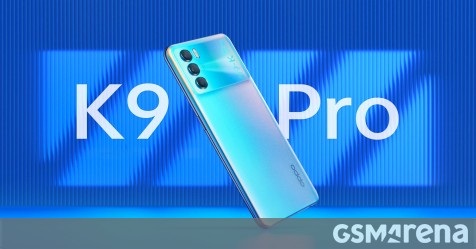 The Oppo K9 Pro smartphone is now official. We already knew a lot about it since the company announced its key specs and features earlier – Dimensity 1200 chipset by Mediatek, 120Hz display and an OLED display. 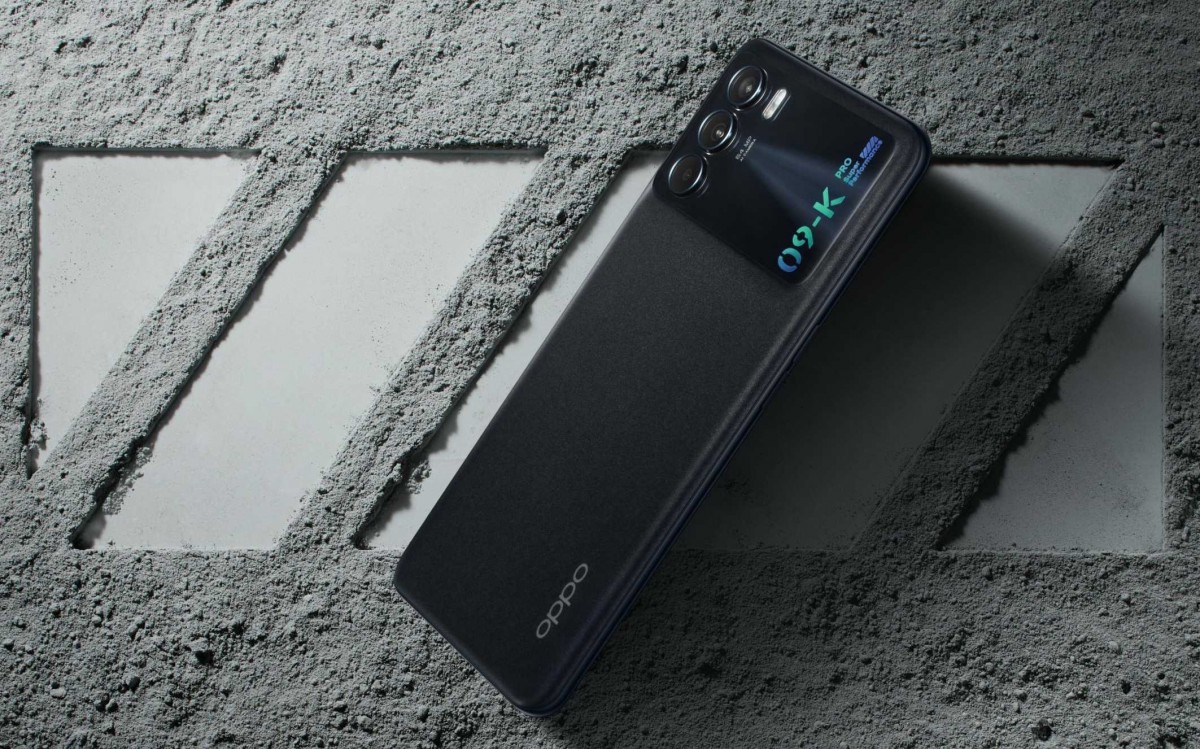 The two phones also share the triple camera on the back including 64MP main, 8MP ultrawide and 2MP macro units. The selfie camera has 16MP sensor. 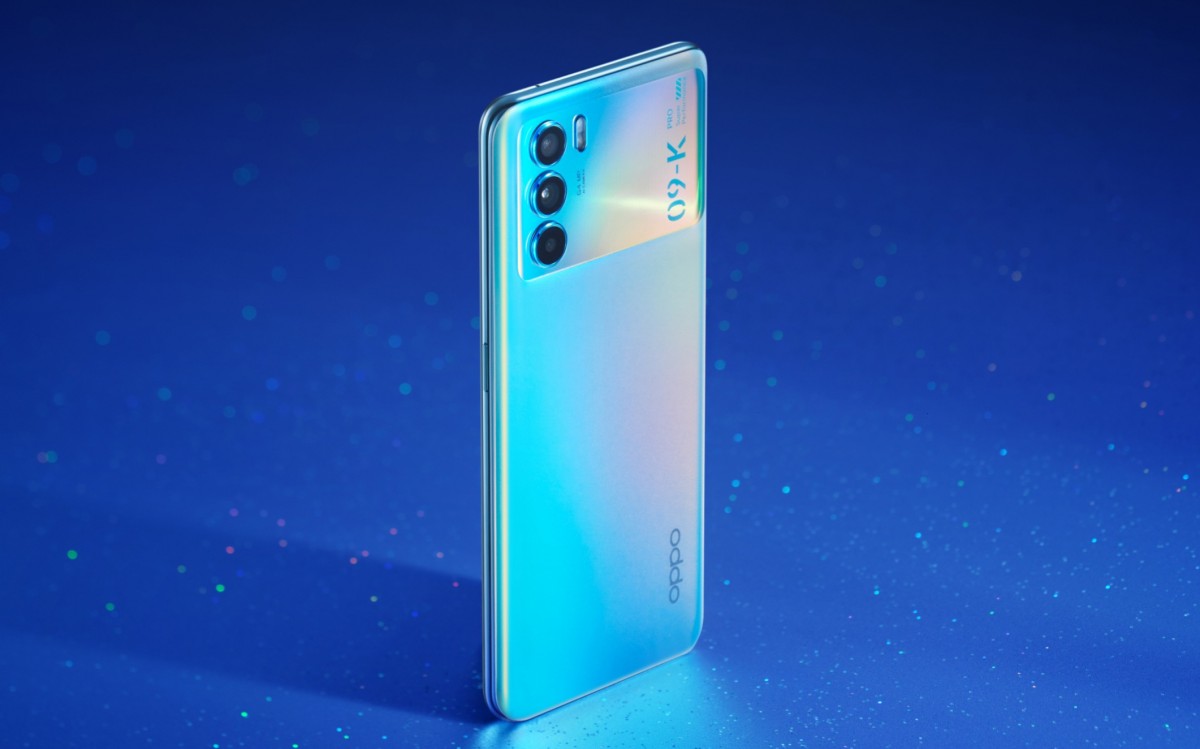 The K9 Pro also shares its 4,500mAh battery with the Realme GT Neo, but it comes with 60W fast charging. Interestingly enough, this is the first Oppo with such rates, which is between the more typical 50W SuperVOOC and the 65W SuperVOOC 2.0 standards.

The device is advertised as a powerhouse, and as such, it needs some extra cooling, and that’s why Oppo has installed a 14,000 sq. mm. vapor chamber cooling that lowers the temperature by 17 degrees Celsius. The UI is ColorOS 11.3 with Android 11 underneath. 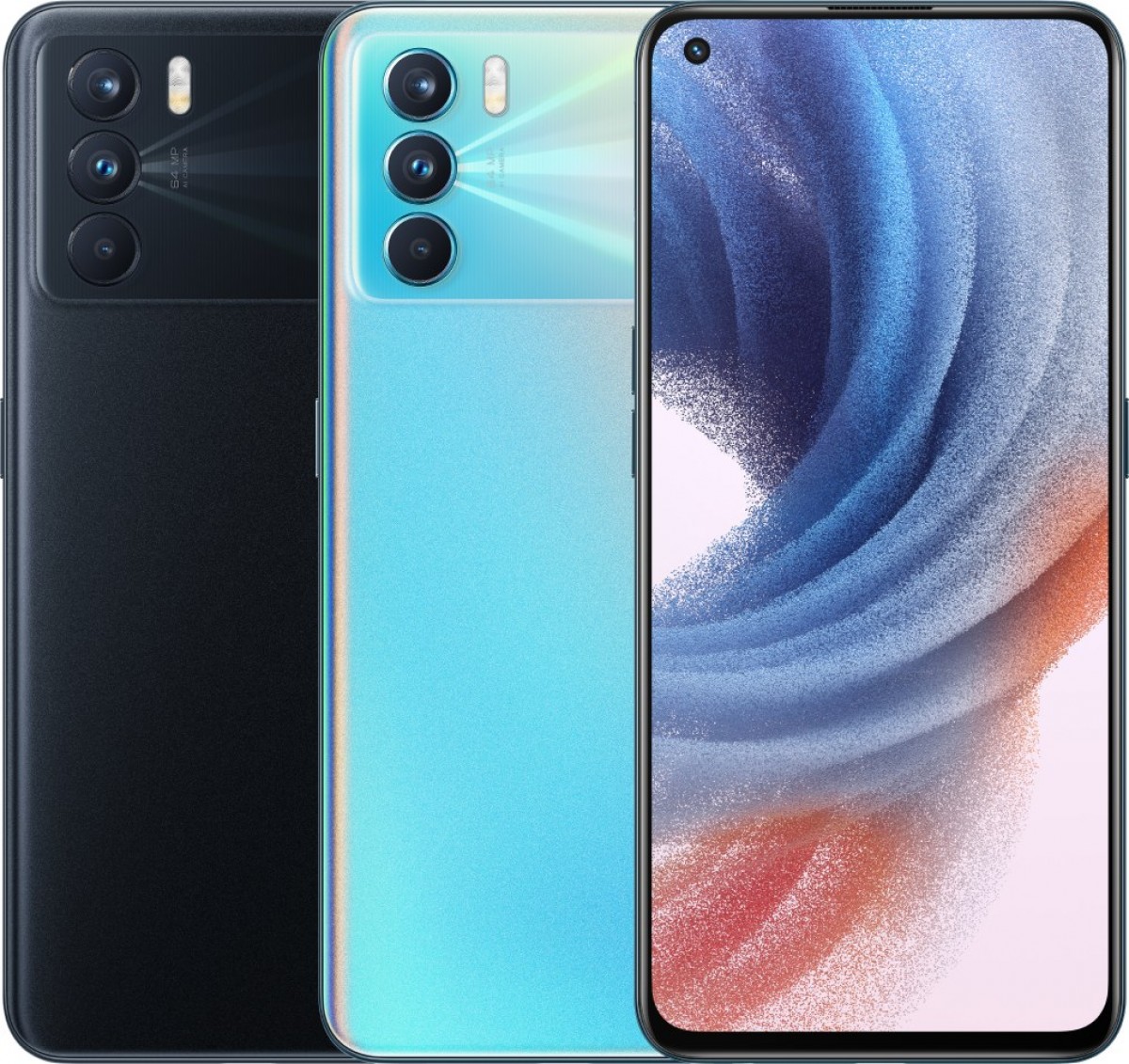 Oppo K9 Pro arrives in Obsidian Black or Glacier Blue colors. Prices are CNY2,199 for the 8/128 GB variant and CNY2,699 for the 12/256 GB option, and sales are already open on Oppo China’s website, as well as major online retailers.