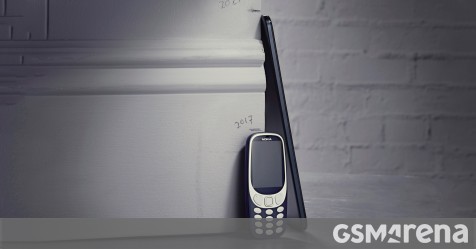 There’s an HMD Global event scheduled for October 6 and we’re expecting a few new phones alongside an all-new Nokia tablet. The latter is subject to a new teaser on Nokia’s official Twitter account giving us a look at its side profile creeping around the corner.

Everything you’d expect from a Nokia phone in a tablet.
Coming 6.10.21 pic.twitter.com/uTssAURMMQ

Based on past rumors, the tablet is expected to be called Nokia T20 and will pack a 10.36-inch display alongside 4GB RAM and 64GB storage and a Unisoc chipset. We’re pretty confident it will boot Android 11 and will be available in 4G and Wi-Fi-only trims though we don’t know much more. T20 will be Nokia’s second attempt at a tablet after 2015’s Nokia N1 which was not the most