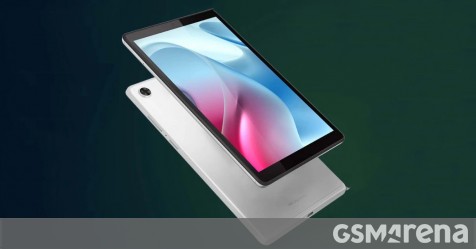 The Moto Tab G20 comes in a single 3GB RAM and 32GB storage trim and it also has a microSD slot for expansion. Android 11 covers the software front and Motorola is also bringing a Kids Space mode. You get a 2MP front-facing cam and a 5MP sensor around the back. There’s also Dolby Atmos coming from the single bottom-mounted speaker. The tablet also boasts a headphone jack and charges over USB-C at 10W speeds.