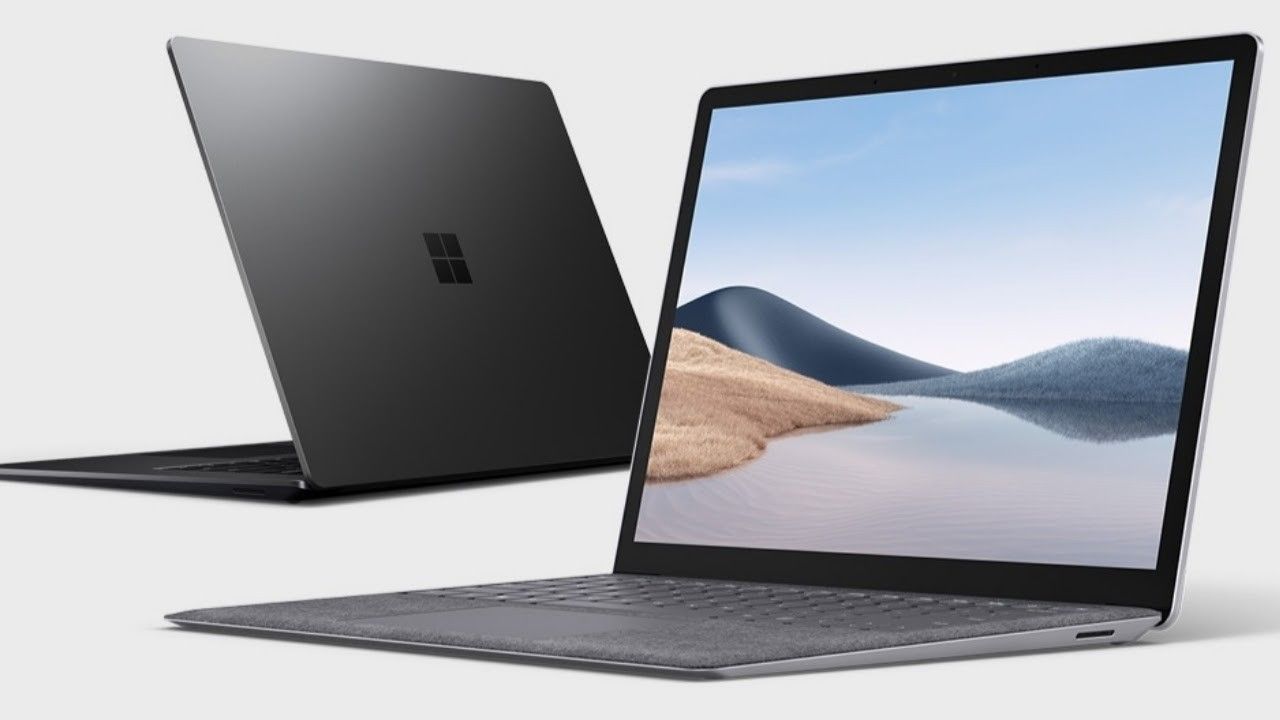 Recently, Microsoft announced a Surface product launch event on 22nd September where we could see at least four new Surface devices. But, just a few days before the official launch, a Twitter account leaked the specifications and price of the Surface Pro 8.

The Twitter account Shadow_Leak tweeted an image of Surface Pro 8, which seems to be taken from some sort of retail listing. The account has also leaked a few features like a 13-inch, 120Hz display with narrow bezels that Microsoft has been previously working on. It’ll be the first Surface device with a 120Hz display. It’s expected to be a 2K IPS LCD panel with touch input support.

Since it’s launching on 20th September (close to the Windows 11 launch date on 5th October) it’ll be one of the first devices to come with the Windows 11 operating system. Microsoft Surface Pro is going to be powered by Intel 11th gen processors enabling it to support removable SSDs, just like the previous Surface Laptop 4, Surface Pro X, and the business-only Surface Pro 7 plus; this is a handy feature that could be useful to various users. It’ll also flaunt the all-new Iris graphics processor. 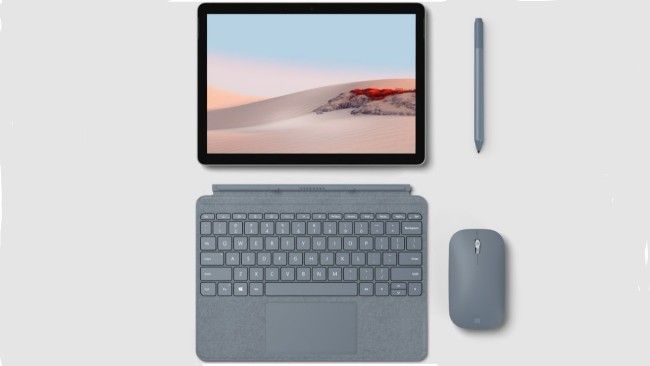 That’s all we know for now. With the Microsoft Surface launch event scheduled to take place soon, we don’t have to wait too long for the official reveals of the latest Surface devices. The launch event will take place on 22nd September 11 AM ET / 8 AM PT, where we’re expecting Microsoft to launch their new Surface Pro 8, Surface Go 3, a newly designed Surface Book 4, an updated version of Surface Pro X, and Surface Duo 2 (the successor to the Android-powered Surface Duo). We’ll be keeping you updated with every major announcement from the Surface launch event, so stay tuned!