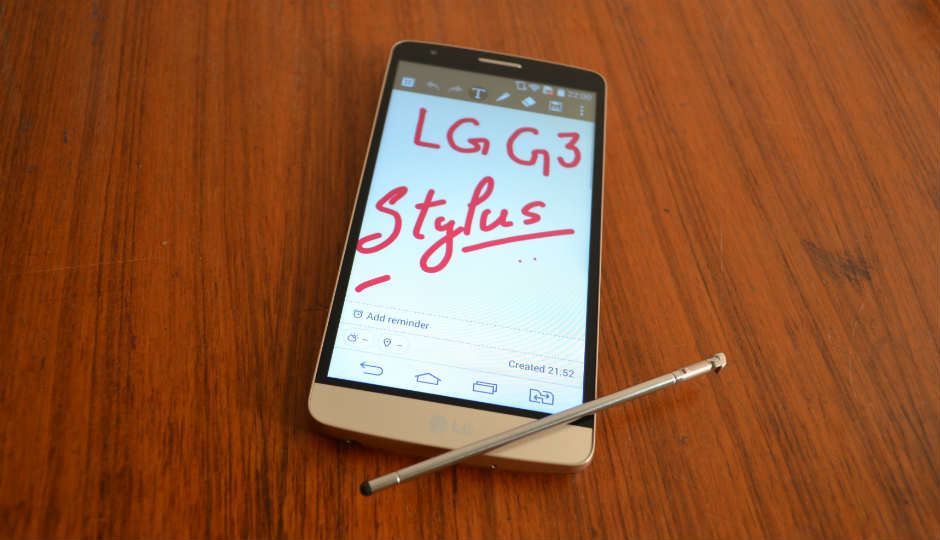 The LG G3 Stylus shares the same design and aesthetic DNA of the LG G3 but the similarities end there. What the G3 Stylus brings to the table is a stylus and a large but low res 5.5 inch screen. It made us wonder if this phone can cut it as a Samsung Galaxy Note Neo alternative. Let’s find out. 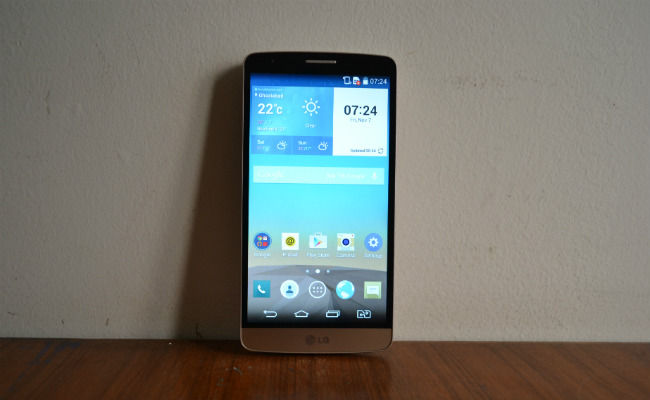 The design of the LG G3 Stylus is quite similar to what we saw on the LG G3 and LG G3 Beat. From the first glance, the LG G3 Stylus looks exactly the same as the LG G3 with its large 5.5 inch screen and the same can be said about the back as well except that the G3 Stylus has a stylus slot at the top.

The 5.5-inch phablet has a decent build just like the LG G3 Beat with a similar plastic body construction with a metal band running around it. The device is nice to hold but will require two hands to make the phablet completely usable. 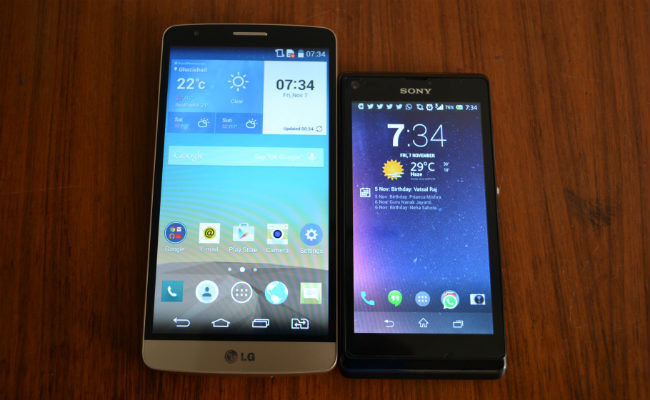 The display is the biggest disappointment on the phone since LG has gone with a 540 x 960p resolution on a 5.5-inch IPS LCD panel, which, as a result, looks washed out. Since the screen size is large, you can easily see pixels on the screen thus making it unsuitable for reading purposes. The screen is a fingerprint magnet and viewing angles of the phablet are not great either. 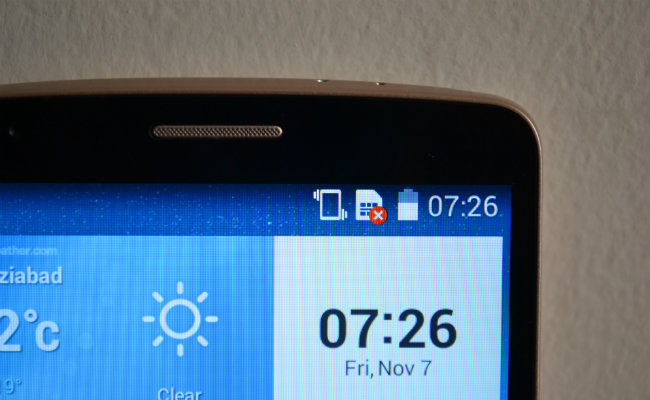 LG’s highly customised UI, which has trickled down from the LG G3, runs on the LG Stylus. The UI is easy to use and has a gentle and short learning curve, helped by the constant prompt notifications on how to use the device. 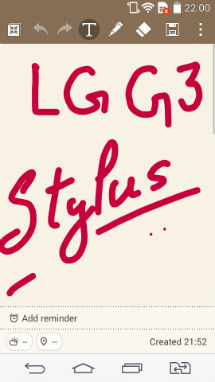 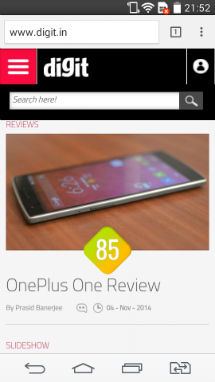 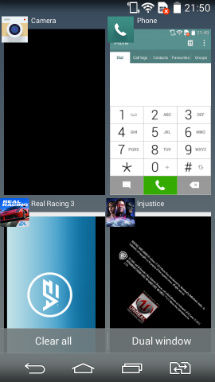 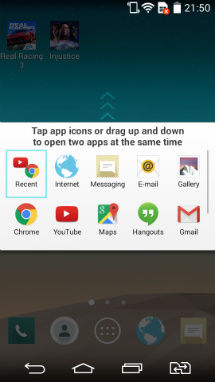 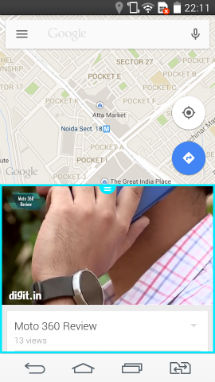 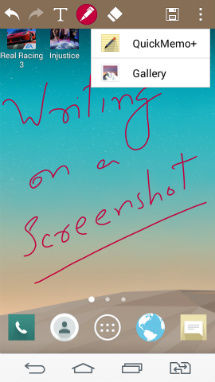 Coming to the performance, it is a bigger disappointment than the low-res screen. The LG G3 Stylus is only usable when you use it for conventional purposes like calling, watching a video or combing through mail. The device struggles to get close to similarly priced devices and does heat up if you push it. During our review we observed that the device started to heat up as soon as we started the camera or tried to play a graphically intensive game.

Talking about the stylus, LG has included a rubber point stylus in the device which has no purpose apart from being used as another method to interact with the phablet. The G3 Stylus doesn’t have any dedicated apps so that you can exploit the included stylus. The dual-window mode works with a select set of apps and is not implemented properly since we were able to make the phone freeze a couple of times when we tested the feature. 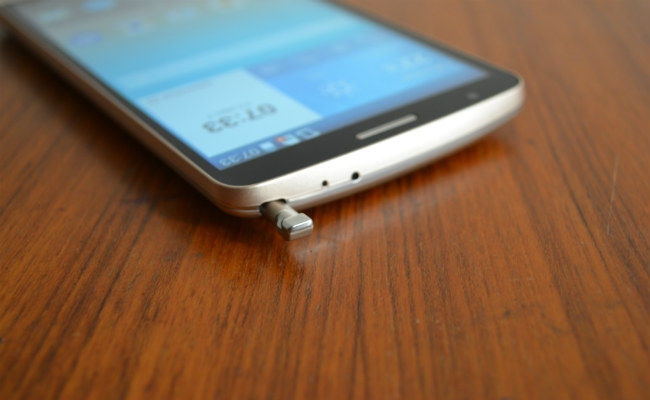 Call quality is decent on the device but the loudspeaker at the back does sound muted. We were able to watch 1080p HD videos on the device without any glitches or frame drops. The audio quality and volume are also on the lower side of the scale. Overall performance is poor on the LG G3 Stylus. Also, take a look at the comparision sheet below of the synthtetic benchmarks we ran. 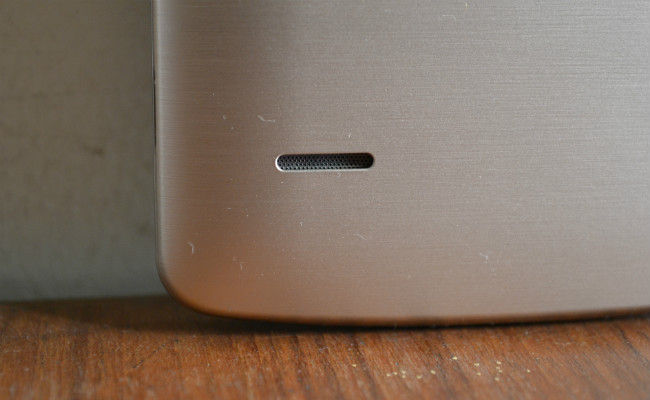 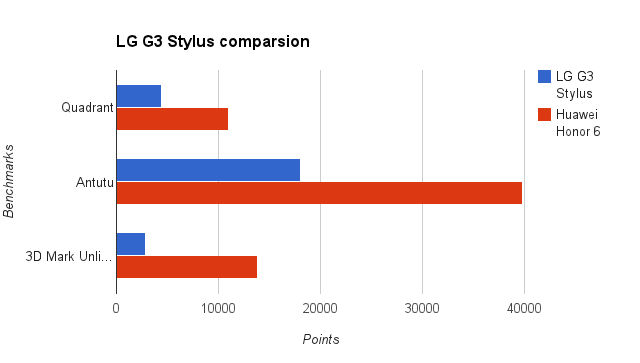 The camera is the only redeeming factor of this phablet and the 13MP rear camera takes good pictures without losing any detail. But we would like to add that the colours came out dull in some pictures and LG hasn’t added any advanced features so that pro camera users could exploit the camera. 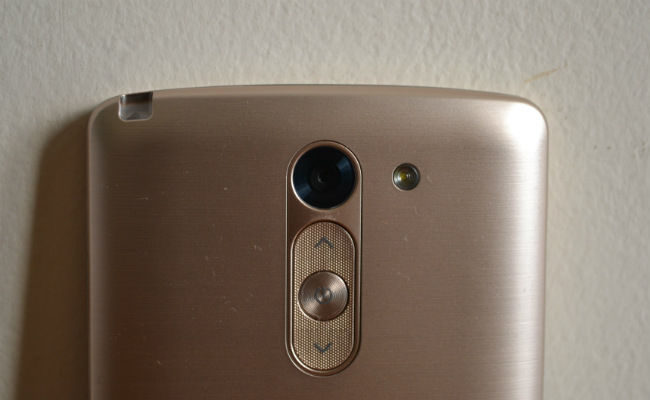 With respect to battery, the phablet did a good enough job with 9 hours of screen-on time. But the device does lose battery easily when you play a game or use it for navigation. In a normal day of use, we were able to get a whole day out of the phone on a single charge. 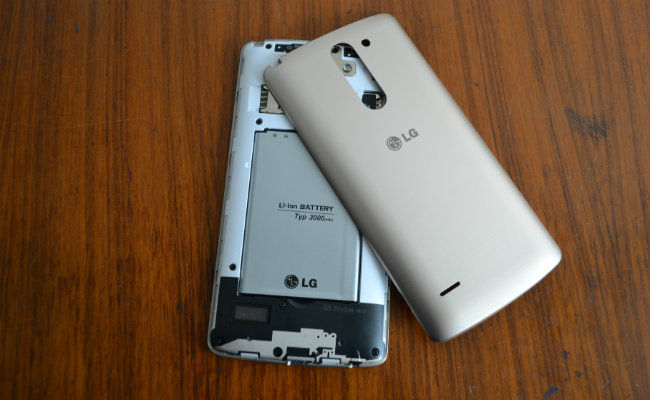 We won’t mince our words, the LG G3 Stylus is a disappointment. LG has lost a great opportunity to cut into Samsung’s ‘big phone with a stylus’ market and it could have done better. The stylus on the phablet has no dedicated apps or features making it a useless addition to the device. Anyway, if you are looking to buy a phone with a large screen and have a budget of Rs. 20,000 budget, just buy the Huawei Honor 6.