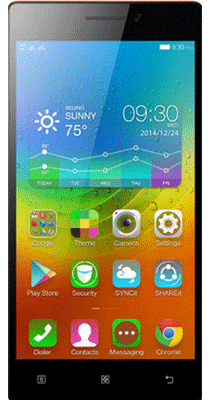 Lenovo has tried its best to become one of the top selling laptop brands in the world but it’s still lacking that momentum in the smartphone segment. To rectify this problem, Lenovo has been experimenting with screen sizes, material choices and customizations for quite some time and recently some improvements have started to show up. The Lenovo Vibe X2 looks like a tasty treat, something which is reminiscent of a candy cane. Let’s find out more about the phone and see if it works well. 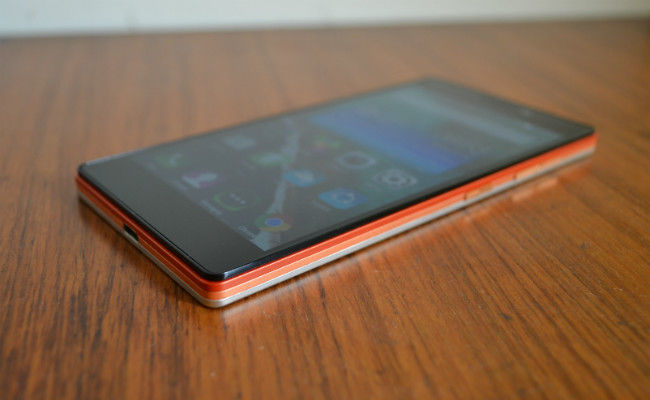 Unlike any other candybar smartphone the Lenovo Vibe X2 has a colourful striped exterior thus giving the phone a candybar like look. Lenovo has gone with a different design making the phone quite a head-turner. The unibody slim and flat body does has one sour spot though, you won’t be able to easily pick up the phone from a flat surface, like from a table for instance. Overall, we liked the design, it has a certain sweetness to it. 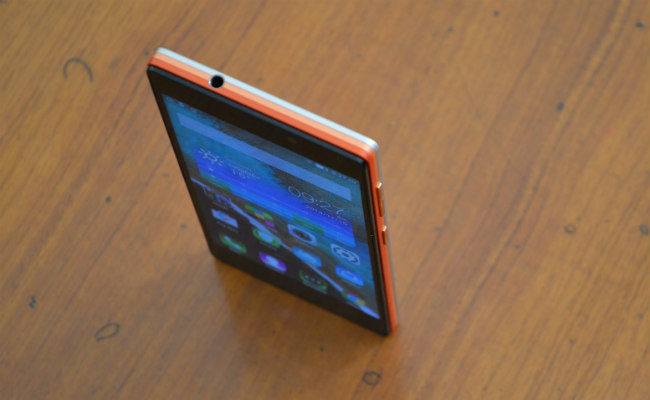 The Lenovo Vibe X2 is definitely a new design but the flat candybar design is not easy to hold and the edges do dig into your palms. The back of the phone has three contact points and with that the phone can connect to additional accessories like the battery case or the JBL speaker case. The phone is handsomely built and we are satisfied with the sturdy build quality of the phone, even though the phone does look like a bendable candybar. 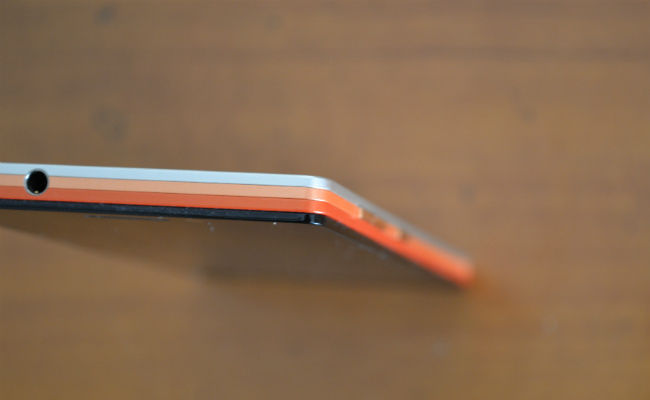 Let’s move on from the candy references to the 5-inch screen 1080p screen which we liked. The display on the smartphone reproduces vivid colours and has good viewing angles. The 1080p screen is complemented by thin bezels which add to a better viewing experience. There are slight visibility issues with the screen under direct sunlight but not so much that it would require you to squint, but the same can’t be said about the dimly lit navigation keys at the bottom of the screen. 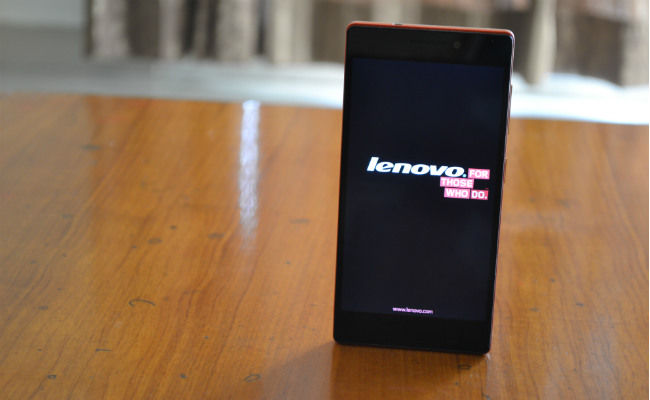 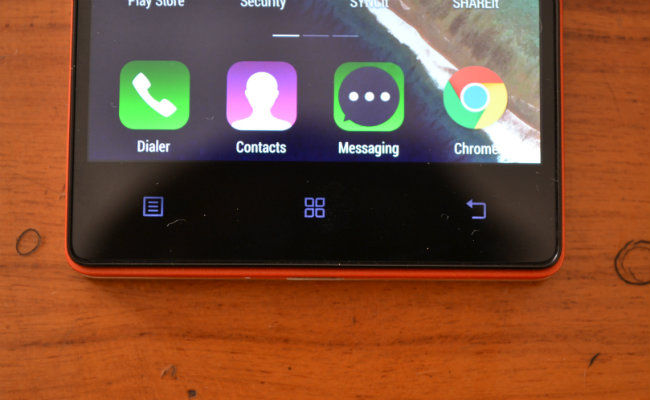 The custom UI on the Lenovo Vibe X2 may please some people but an Android phone without an App Drawer may also come across as a misstep. This doesn’t mean that the UI is inferior to the stock Google UI in any way, it just feels unnecessary, and the same goes for the bloatware on the phone. Some included nifty features like ‘take a picture from the black screen by double tapping the home button’ or ‘answer the phone by simply by raising the device near to your ear’ are neat and work as intended. 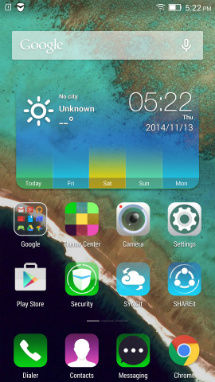 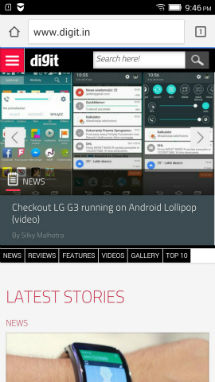 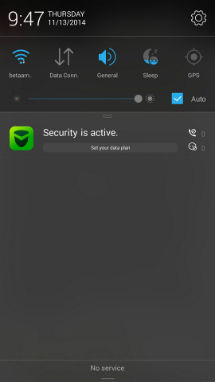 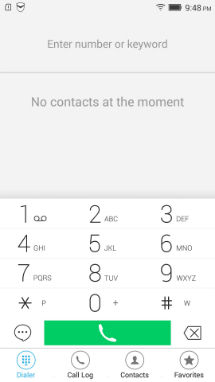 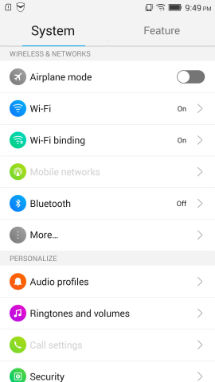 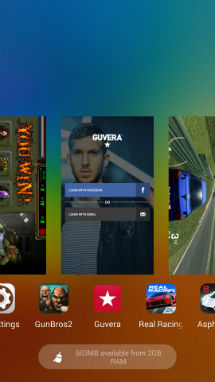 Lenovo Vibe X2 rocks the new MediaTek octa-core chip which loves to perform whether you are going through your Gmail or just playing Real Racing on the phone. The MediaTek chip inside the Lenovo Vibe X2 ran everything like a breeze but it does so at the cost of battery life and by heating up. We haven’t reviewed a single phone till now with a MediaTek chip which does not heat that much. But apart from the heating and battery issues, the phone is a good performer which is quite evident from the synthetic benchmark comparison sheet given below. 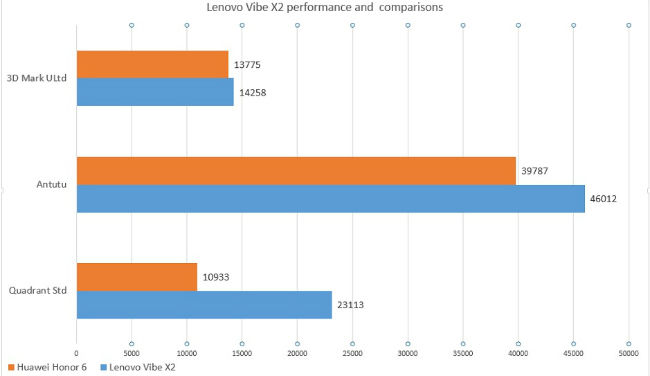 Call quality and touch performance of the phone was good and we had no issues with the reception as well. Video quality on the smartphone is way up there but the phone was not able to impress us with its below par audio quality both via loudspeaker at the back or via headphones. 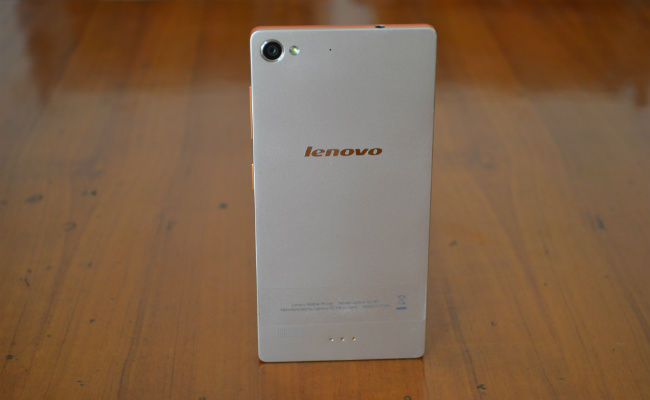 Like we said, the battery isn’t the strongest on the Lenovo Vibe X2 and may or may not take you through a whole day of usage, and that totally depends on your gaming habits and your screen on time. Even in our battery test the phone was only able to last a little over 5 hours which is a point of concern.

The 13 MP camera on the Lenovo Vibe X2 is simple to use and good at what it does. It comes with optional grid lines and advanced settings. The pictures taken by the camera were good but were on the cooler side of the color palette. 1080p video quality of the phone is satisfactory but were oversaturated in ambient lighting conditions. The front-facing 5MP camera is passable at best and would do the job for you for an occasionally selfie. 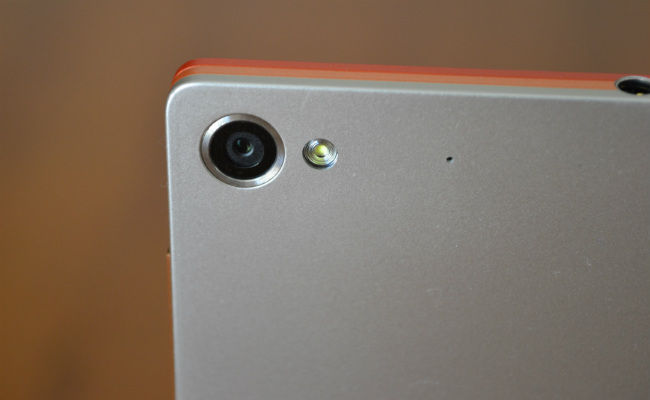 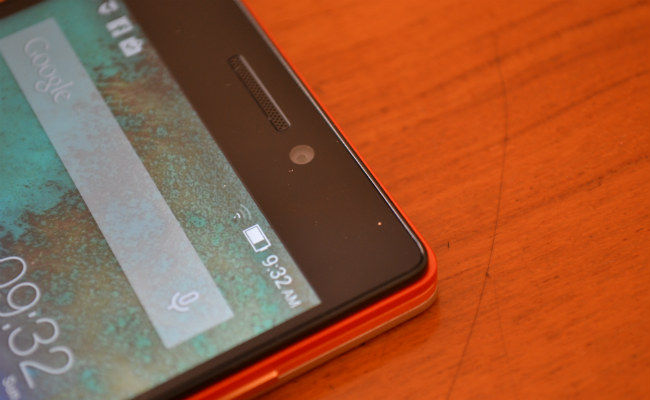 Lenovo has taken a different approach with its Vibe X2 on the design front with its layered design, making it quite different from an orthodox candybar smartphone. The phone has a good screen, a good camera, a custom UI which tries desperately to look like iOS which we won’t crib about and a powerful Mediatek chip, but the deal breaker here is below average battery life in which the processor plays the main culprit. It looks like the phone has the brawns as well as the brains but could have done better with a bigger battery. Consider the Huawei Honor 6 as a better alternative but remember that the Huawei also faces some problems such as poor audio quality and an average camera. 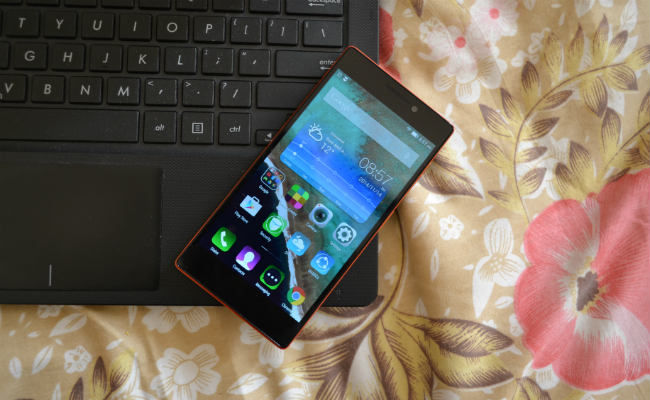