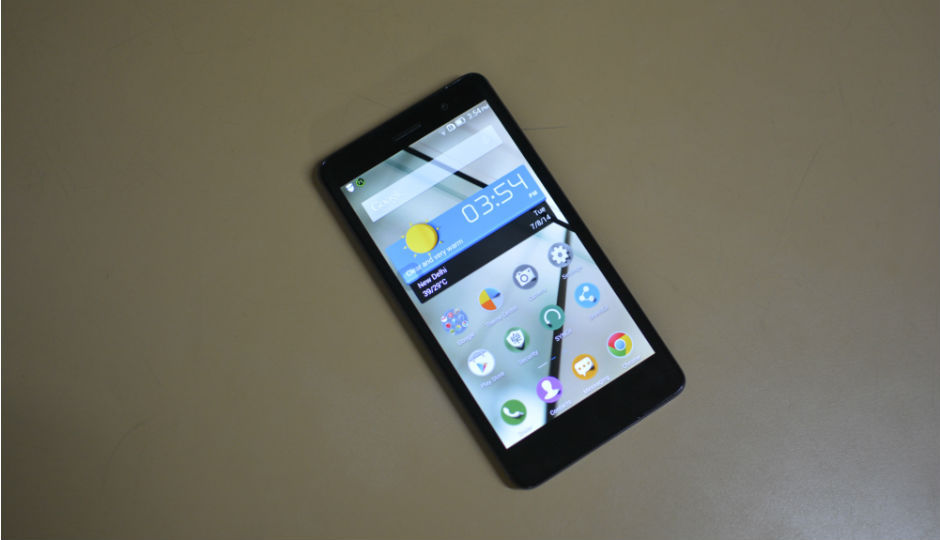 Lenovo has been expanding pretty rapidly in the Indian smartphone market, with devices available across price ranges. While some of the company’s devices have been quite impressive, others have been a tad dissapointing. We have today the Lenovo S860, which left us in two minds. On the one hand, there are some things about the device that we really like. On the other, there are disappointing aspects too. Here’s what we concluded. 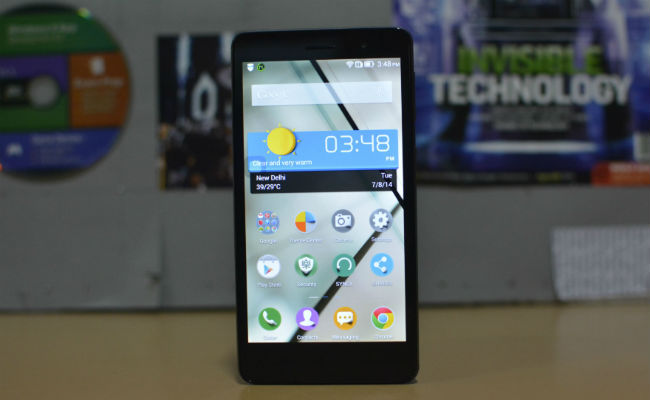 The Lenovo S860 has a plastic body with a 5.3-inch screen and is 10.3-mm thick. The device is heavy at 190 grams, but manages to feel pretty good in your hand. It has its volume rocker and power on/off button on the right, micro-SIM slot on the left and charge port and headphone jack on the bottom and top respectively. It is a uni-body smartphone, meaning that the battery can not be taken out. 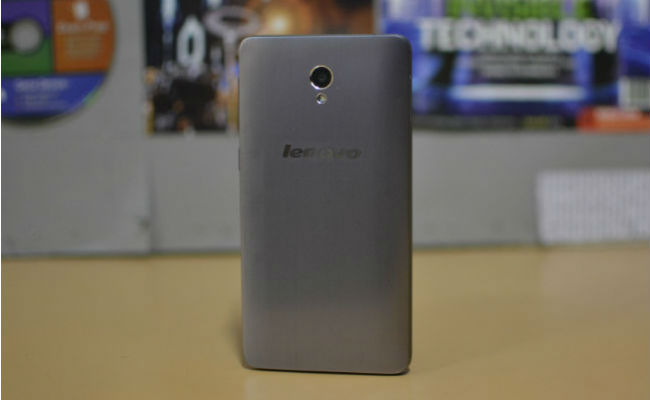 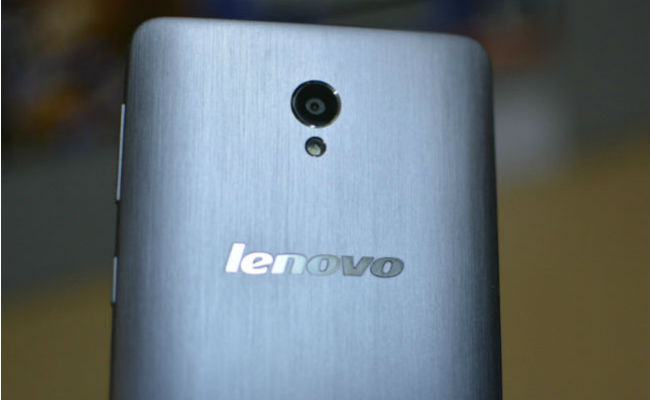 The smartphone feels quite sturdy in your hand and has a premium build. But then, for Rs 23,000, you would be well within your rights to expect that. Still, the build quality of the Lenovo S860 seemed much better than competitors like the Samsung Galaxy Grand 2. 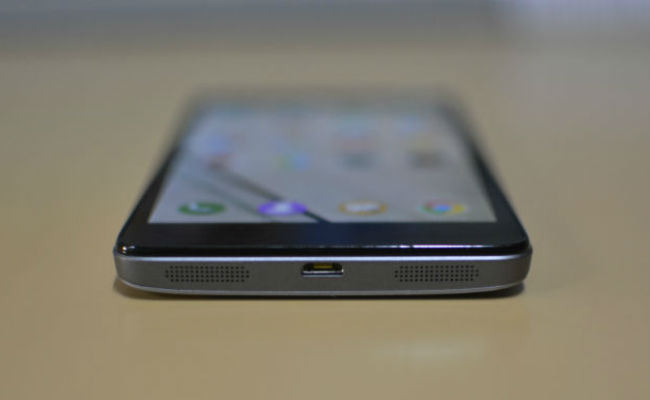 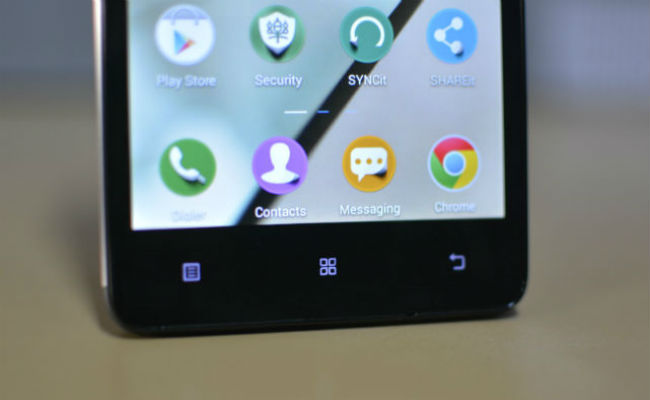 The S860 has a 720 pixel IPS LCD display, which is satisfactory. The display has good viewing angles and is pretty sharp. Considering that most competitors offer the same screen, this is not a bad choice by Lenovo. Our problems though are with the company’s UI. 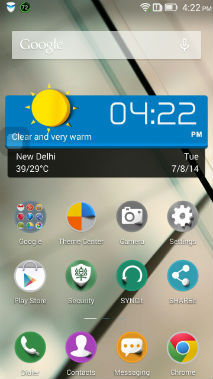 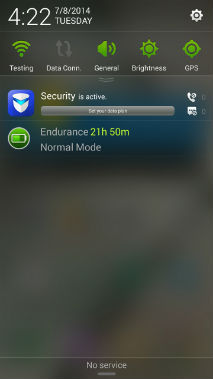 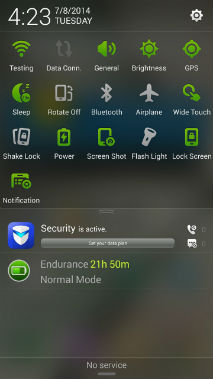 If you’ve used its phones before, you would know that Lenovo puts all your apps on the home screen(s), removing the app drawer completely. This makes the home screen on your phone look cluttered. Lenovo’s icons are too big and even after creating folders for similar icons, the home screen doesn’t feel right. Lenovo needs to put in some more work on their UI and you will most likely be downloading third party apps like the Go Launcher or something else. 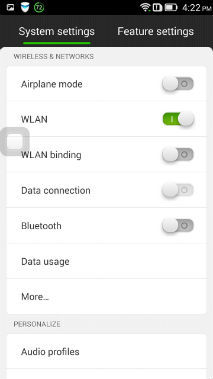 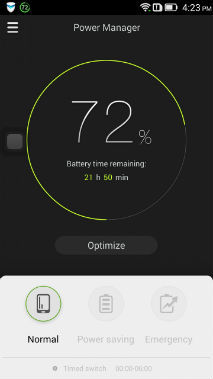 Lenovo has put in an 8 MP rear and 1.6 MP front camera on this phone. The rear camera has auto focus capabilities and comes with a single LED flash. This performed quite above our expectations, with sharp images and good detailing under normal light conditions. The colour reproduction is also quite good. 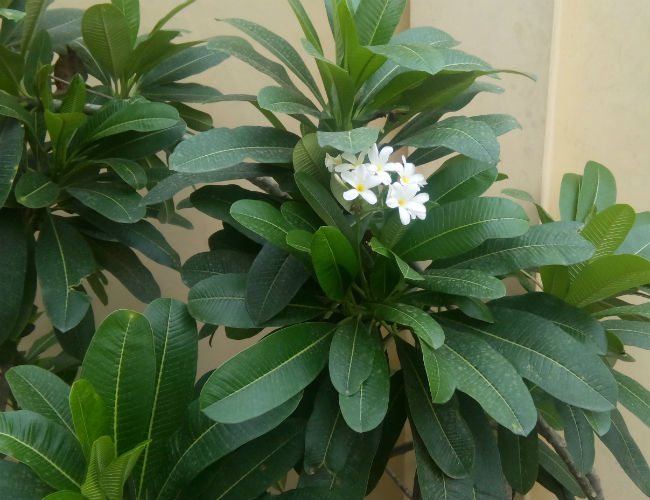 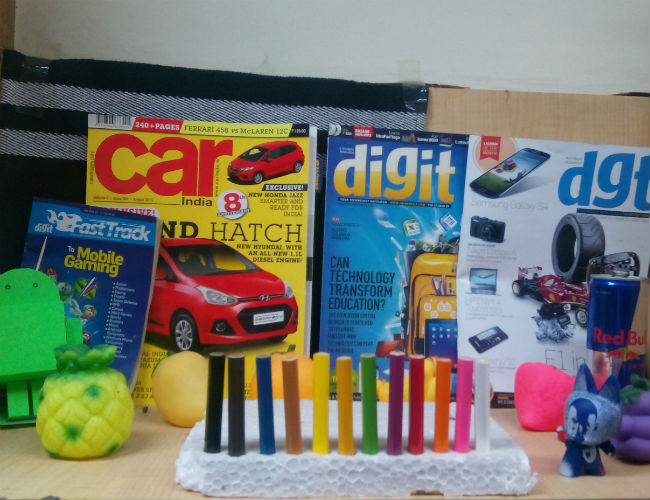 On the downside, Lenovo’s camera takes a long time to focus on subjects, which is a downer if you’re going to use the phone outdoors. But if you take a lot of pictures in parties and such then this phone should easily fit the bill.

The major downer for us in this phone is in the performance. The Lenovo S860 has a 1.3 GHz MediaTek MT6582 quad core processor along with 2 GB of RAM. You would think this would be enough, but with the battery saver, security app and Lenovo’s UI running, there are often lags during the most menial tasks, like typing. These are visible more easily while gaming. While the phone should hold simple games for enough time, it doesn’t do well with resource intensive games.

The good thing though is that we found minimal heating on this phone, even after extended periods of gaming.

If you’re wondering what sets the Lenovo S860 apart from its competitors, it’s that this phone has a 4,000 mAh battery inside it. This gives it a pretty huge battery life. That said, this is not new for Lenovo, which had earlier put the same battery in its P780 smartphone. In our battery test, the S860’s battery lasted for a smaller period than the P780. While the P780 has lost only 7% of its battery after an hour of full HD video viewing with full brightness and WiFi on, the S860 lost 14%. 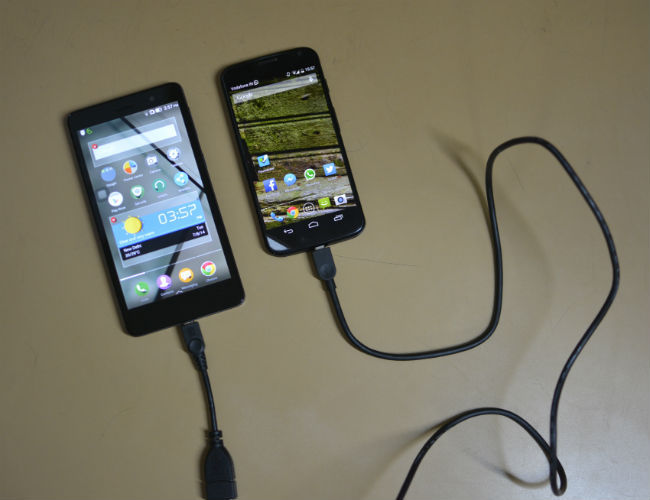 On the other hand, Lenovo has added another nifty little trick here. The S860 comes with a convertor in the box, which allows the S860 to charge other devices. This could be useful for those who have to carry two phones on a daily basis.

Even though the S860’s battery life is lesser than the P780, it can still churn out a full day easily on normal usage. It could easily give you even more.

Like we wrote at the beginning, this phone left us in two minds. We like the camera and the battery on this smartphone, but there are other aspects that disappoint us. This phone would have been easy to recommend if it was priced a little less. The device needed to be stronger in terms of performance in order to give its competitors a real challenge. Lenovo also lags behind because of the lack of storage space on this smartphone. It has only 16 GB internal memory with no micro-SD card support. Overall, it is a good looking device and a little more work would make it a true contender. Look at the Motorola Moto X and the Samsung Galaxy Grand 2 as alternatives.