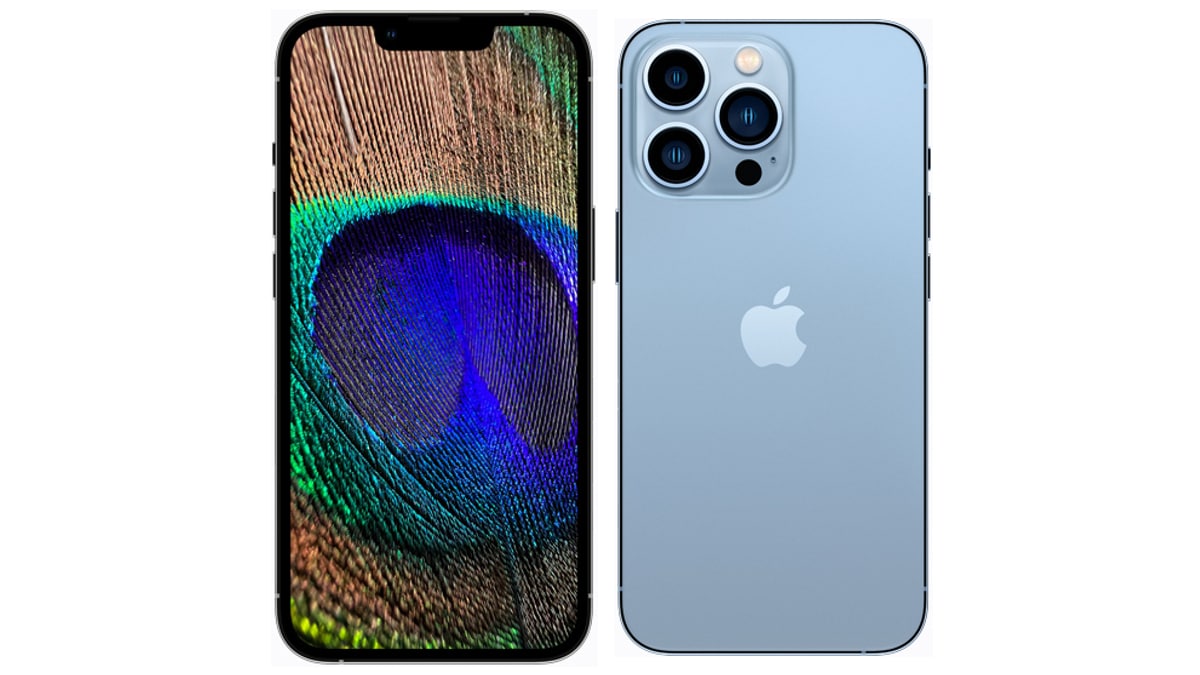 YouTuber ChargerLAB carried out tests to ascertain the charging speed of the iPhone 13 Pro Max. These tests show that when the iPhone 13 Pro Max is charged with compatible adapters, it is able to charge at up to 27 watts. Chinese Tipster Duan Rui also tested it out and makes the same claims, adding that it takes about 86 minutes to fully charge with a charger that uses 30W.

MyDrivers also carried out tests to ascertain that the 4,352mAh battery on the iPhone 13 Pro Max takes about half an hour to charge almost halfway i.e., at 48 percent. It goes to 84 percent in one hour with a compatible fast charger. These tests essentially confirm that the iPhone 13 Pro Max is the first Apple phone to come with such fast charging speeds, though the exact figure is not known.

These tests also confirm that iPhone 13 Pro Max users can purchase compatible chargers with speeds up to 30W. For those looking to buy a new adapter, as Apple doesn’t bundle one inside the box anymore, there is the Apple 30W USB-C Adapter that is listed on the Apple Store, priced at Rs. 4,900, and a separate Apple USB-C to Lightning Cable priced at Rs. 2,900.

As for the iPhone 13 Pro Max, it is the most premium model in the lineup. It packs a large 6.7-inch Super Retina XDR display with ProMotion technology. It is powered by the A15 chip and has 12-megapixel telephoto, wide, and ultra-wide cameras at the back. The phone supports Face ID and comes with 5G support.

This week on Orbital, the Gadgets 360 podcast, we discuss iPhone 13, new iPad and iPad mini, and Apple Watch Series 7 — and what they mean to the Indian market. Orbital is available on Apple Podcasts, Google Podcasts, Spotify, Amazon Music and wherever you get your podcasts.