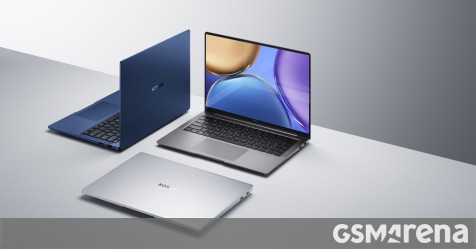 Honor laptops are getting more competitive and feature-rich with each iteration and the latest proof are the just announced MagicBook 16, 16 Pro and V 14. The first two focus on delivering a lightweight experience while V 14 is the high-end flagship model in Honor’s laptop range. 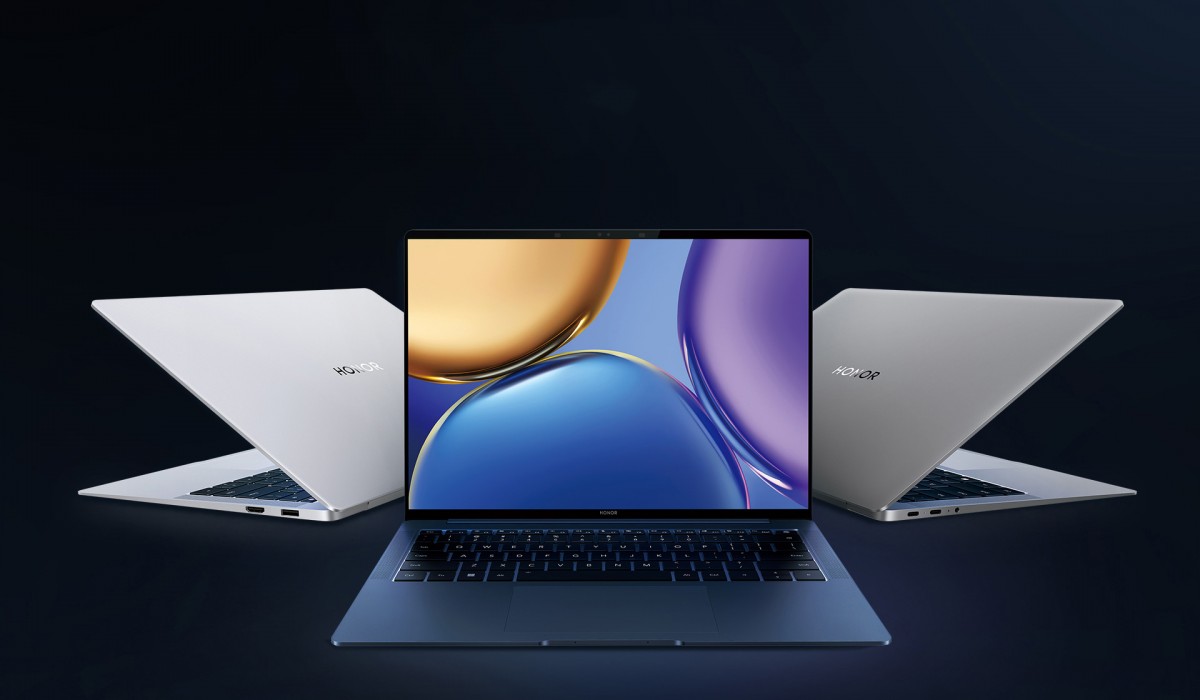 The base variant comes with Intel’s Core i5-1132H processor while the higher end model brings a Core i7-11390H processor. There’s up to 16GB LPDDR4x and 512GB PCIe SSD storage. The laptop is outfitted with dual fans and two heat pipes for optimal thermal performance. 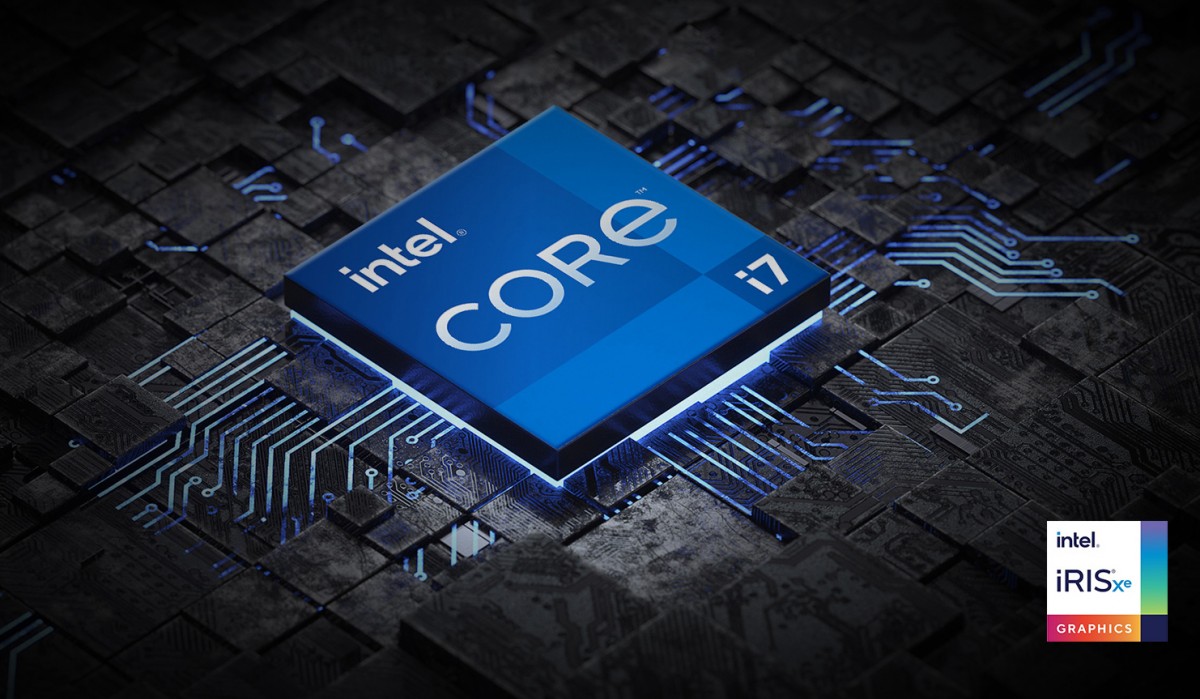 The software side is covered by Windows 11 – making the V 14 one of the first laptops on the market with the latest Microsoft OS. The battery department is headlined by a 60Wh cell which is rated at 15 hours of continuous usage.

The new MagicBook 16 series pack 144Hz refresh rate LCDs, AMD Ryzen 7 5800H processors and can be configured with NVIDIA GeForce RTX 3050 GPUs. Both come with 16.1-inch displays that can crank out up to 300 nits of brightness. There’s 16GB DDR4 RAM and 512GB PCIe SSD 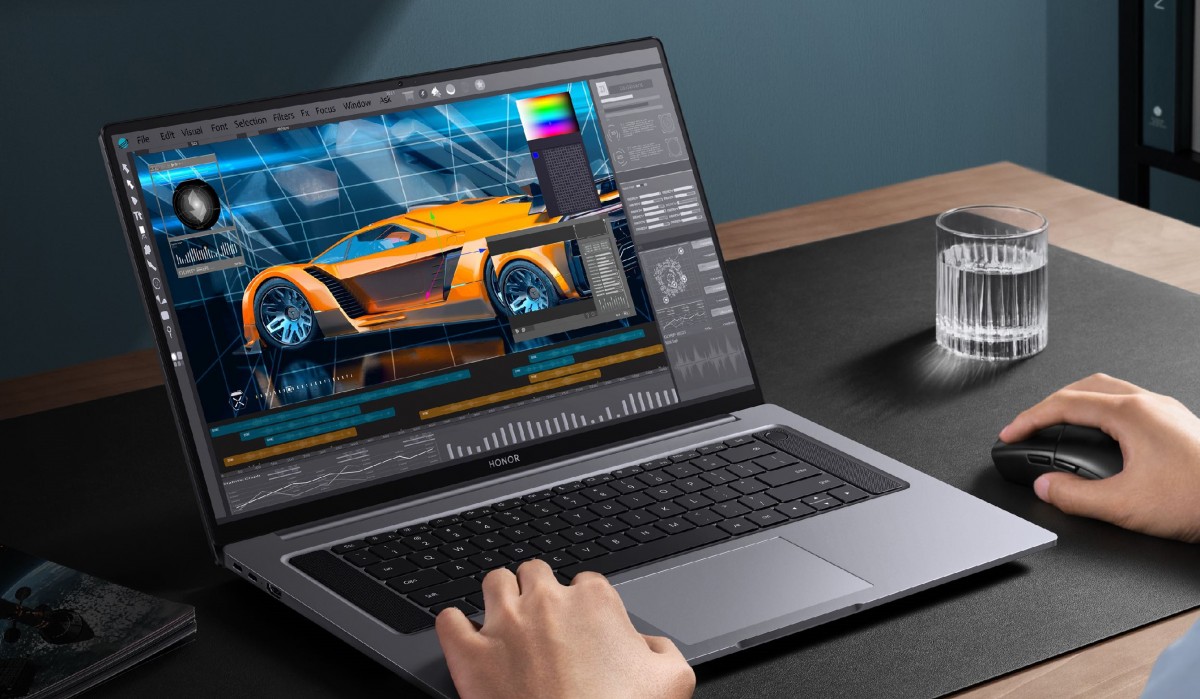 I/O consists of 2xUSB-C 3.2, 2xUSB-A 3.2, an HDMI 2.0 port and a headphone jack and mic combo. The software side is covered by Windows 10 Home Edition. The battery on both comes out to 56Wh and you get a bundled 65W USB-C charger. 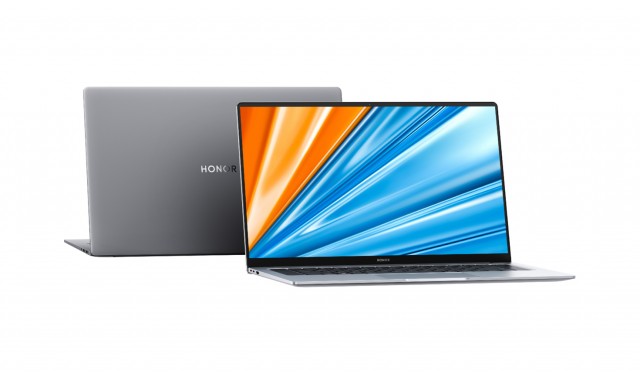