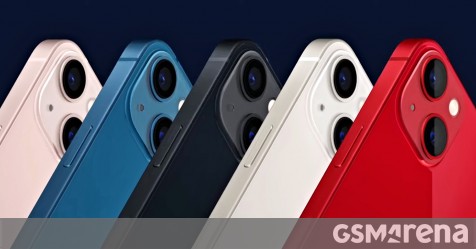 The first iPhone 13 reviews are so let’s have a look at what our colleagues have to say about the new lineup.

The early reviews seemingly all agree on the improved battery life. MKBHD, The Verge and Engadget all praised the battery life of the iPhone 13 Pro and Pro Max. Apple says the new A15 Bionic chipset is super energy efficient and the LTPO 120Hz OLED panel is providing further benefits to in this regard. However, as Dieter Bohn from The Verge pointed out, the significant increase in the battery capacity is likely the main contributor to the solid battery life. 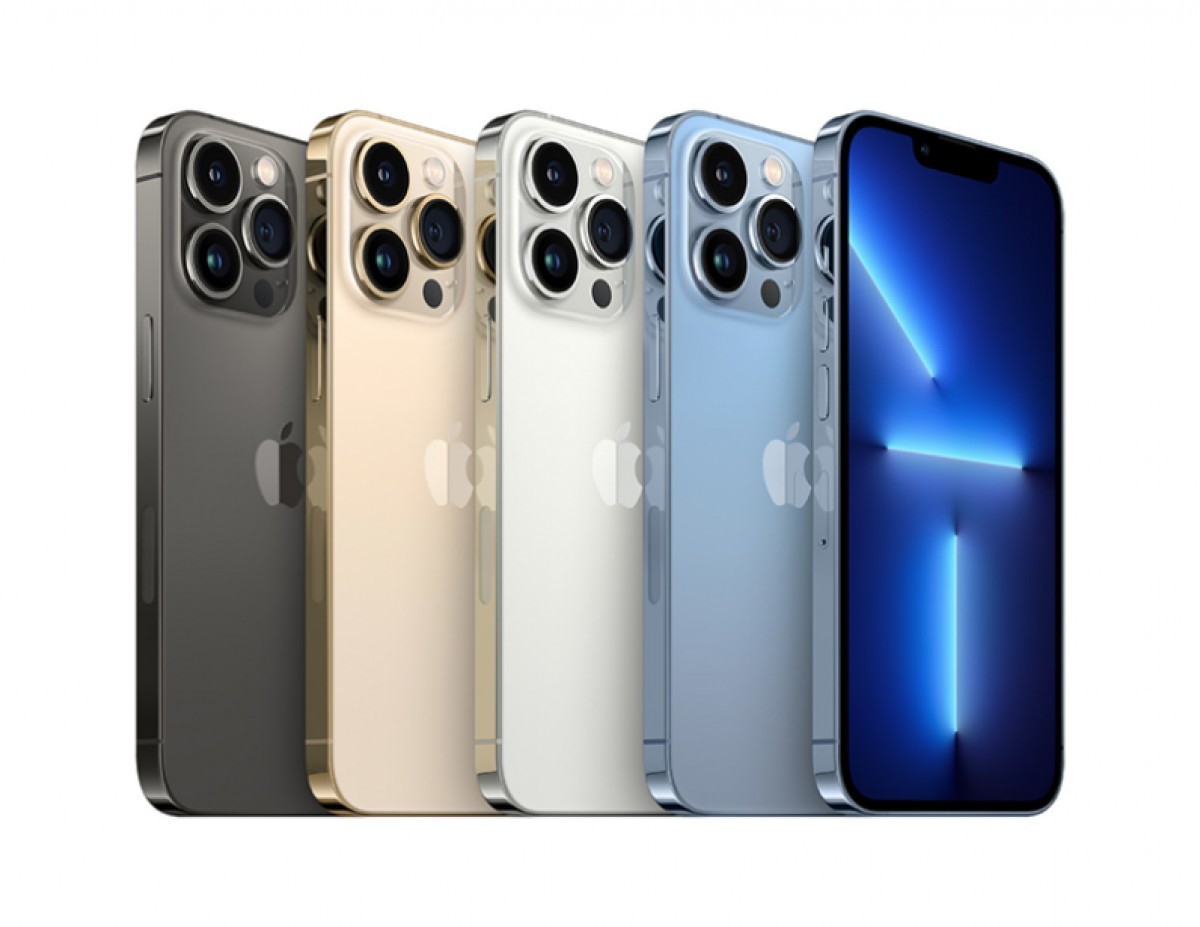 Engadget‘s impressions of the regular 13 and the mini weren’t so flattering, though. The review says the vanilla 13 can go up to two days on a single charge but it’s not overtaking the competition while the 13 mini’s endurance has improved over the last generation but can barely last through a day of light use. 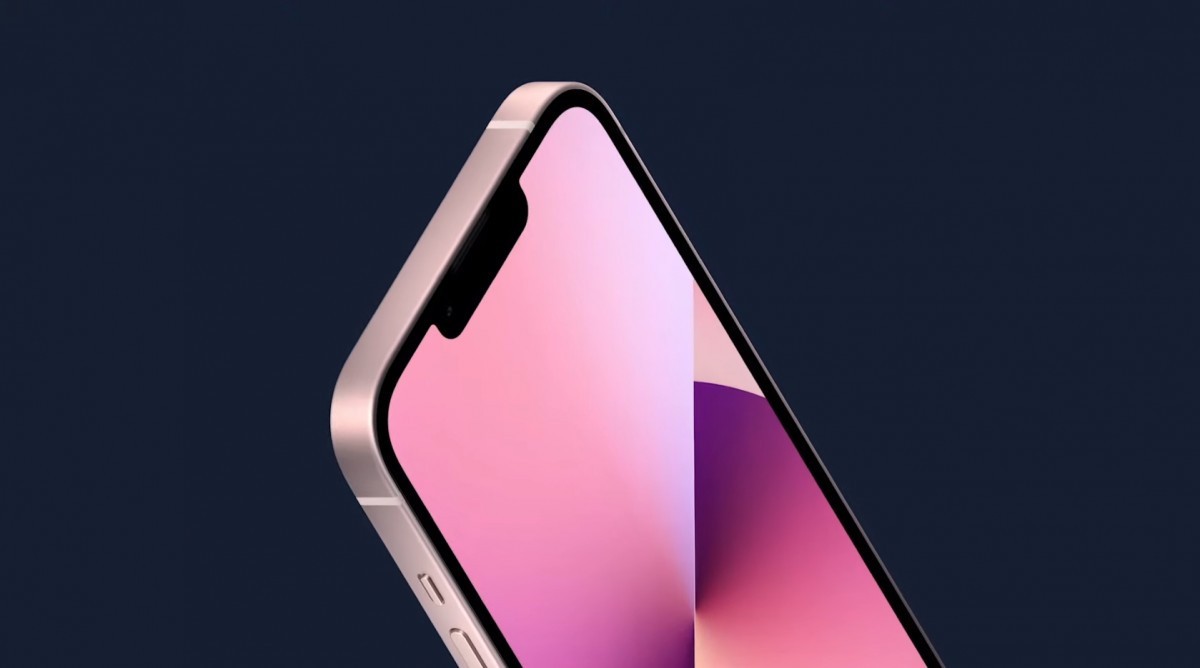 Another big upgrade is obviously the screen, which is now brighter and faster, at least on the Pro models. There’s nothing much to talk about here as both, The Verge and MKBHD say that they are happy that Apple finally brought HRR screens to its flagship phones, even if it’s a long-overdue feature.

Although not a major update the cameras got improved across all four iPhones. The larger sensors and the better capabilities of the ISP inside the A15 Bionic have helped improve the camera experience over their predecessors but those improvements would be spotted only by people who look really closely.

All three reviews say that daylight performance is almost identical to the previous generation, but low-light photos look a tad better than before with the more prominent change being the dedicated Night mode. The latter seems to retain the shadows without overexposing and thus creating more balanced and true-to-life photos. 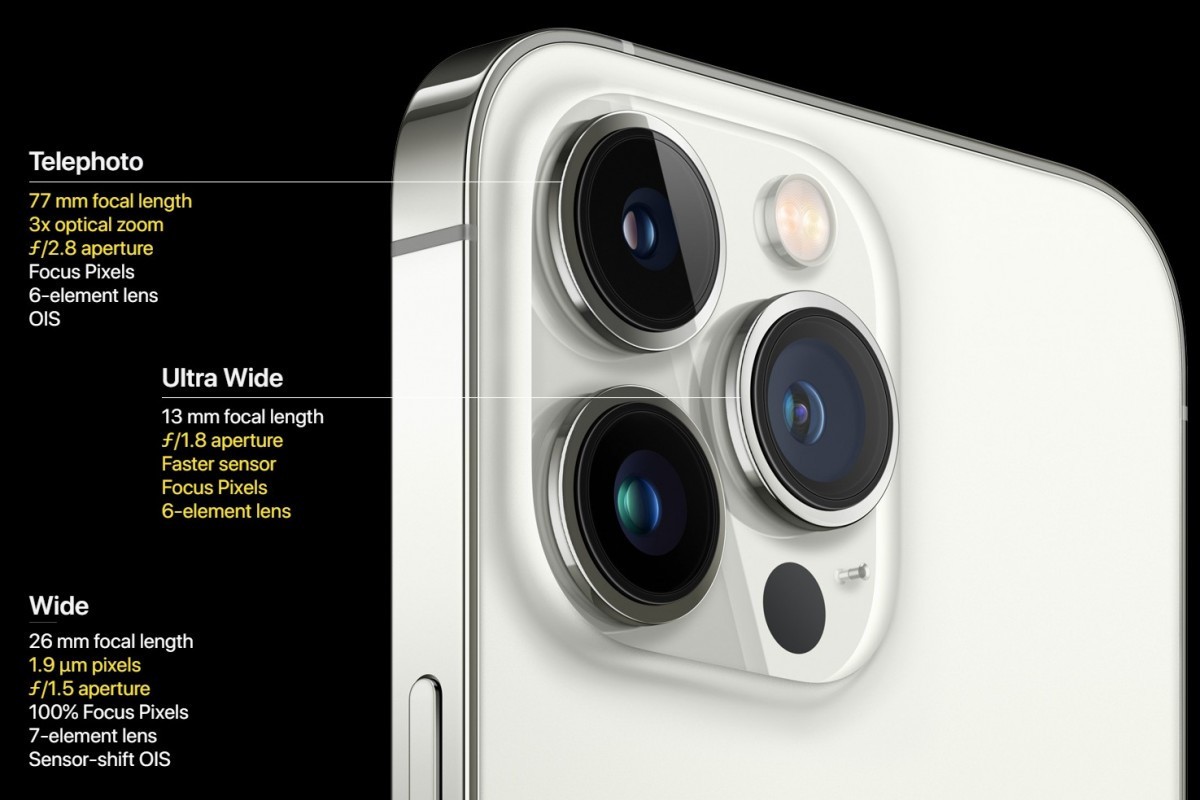 The most noticeable difference according to The Verge and MKBHD is the ultrawide camera, which is now better in almost every way. The telephoto camera takes a hit in low-light conditions, which is rather expected due to the longer, 3x zoom.

The new macro feature is also nice, a lot nicer than most Android phones that have dedicated macro shooters, in fact, but the automatic switch to macro mode is a nightmare. As you move closer to the subject, the software would automatically switch to the ultrawide whereas the toggle on the viewfinder stays at 1x. You can’t override that either, which is a bummer. A separate toggle or the option to switch to the main camera when you just want a close-up shot using the main sensor would be nice, as MKBHD points out. 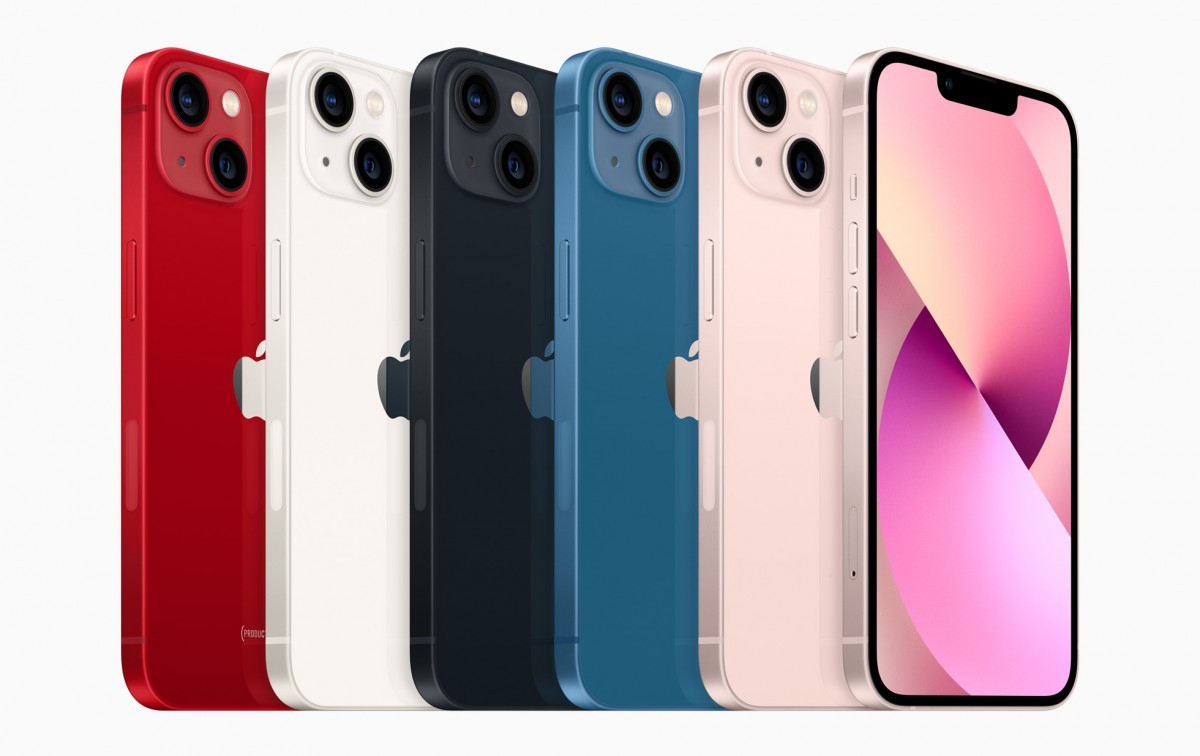 The newly advertised Cinematic Mode, which is more of a video portrait mode, does look a bit better than what Androids are doing, based on samples, but both Dieter Bohn and Marques Brownlee say that it needs more work. It’s capped at [email protected] and is a bit rough around the edges when shooting your subject, quite literally. 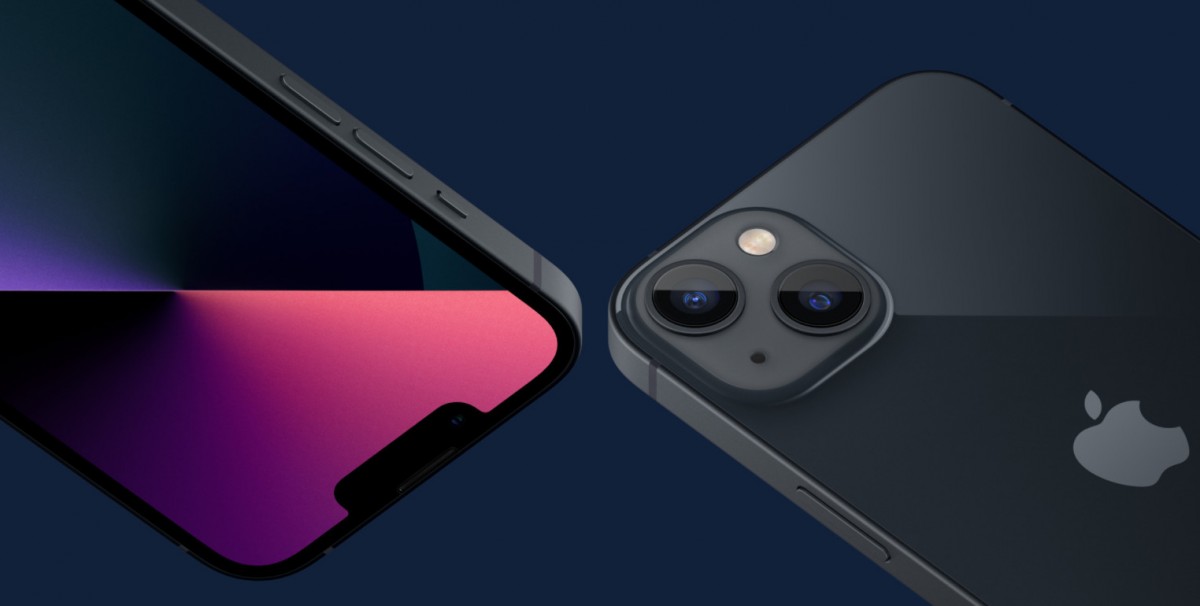 Finally, as anyone would have guessed, the in-hand feel of the new iPhones doesn’t differ from the iPhone 12 lineup all that much. MKBHD says that the added weight may be felt by people that got used to the iPhone 12 Pro and Pro Max but it’s definitely not something to stress about. The notch doesn’t feel all that smaller in reality and Apple hasn’t taken advantage of the extra screen real estate. The Verge seems to agree with the Marques on the camera bump too – it’s thick and definitely more prominent than before.