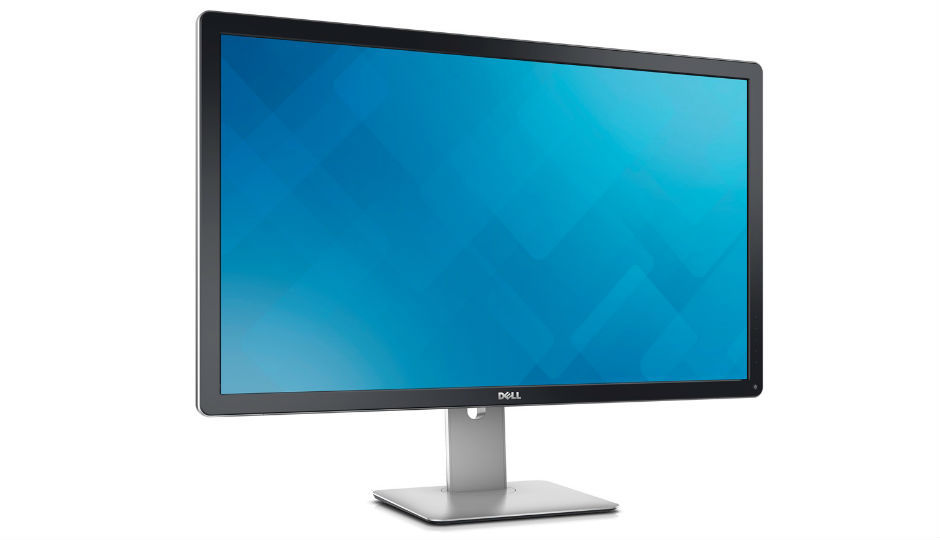 Screen resolution is a curious thing; the Internet abounds with arguments both for and against 4K, but our experience with superlative Dell UltraSharp UP3214Q puts us very firmly in the court that says that 4K should be as compulsory as a fundamental right (only for PC users, in this context) and those who argue otherwise, really don’t know what they’re on about.

The Dell UltraSharp UP3214Q is the first IGZO display to grace our test centre and it created a bit of a stir when it arrived. For those not in the know, IGZO stands for Indium-Gallium-Zinc-Oxide, a semi-conducting compound “used in the TFT backplane” of flat-panel displays. Without going into technical details, this semi-conductor allows for a faster transmission of electric current and this matters as it allows manufacturers to build displays with higher pixel densities (or better refresh rates). 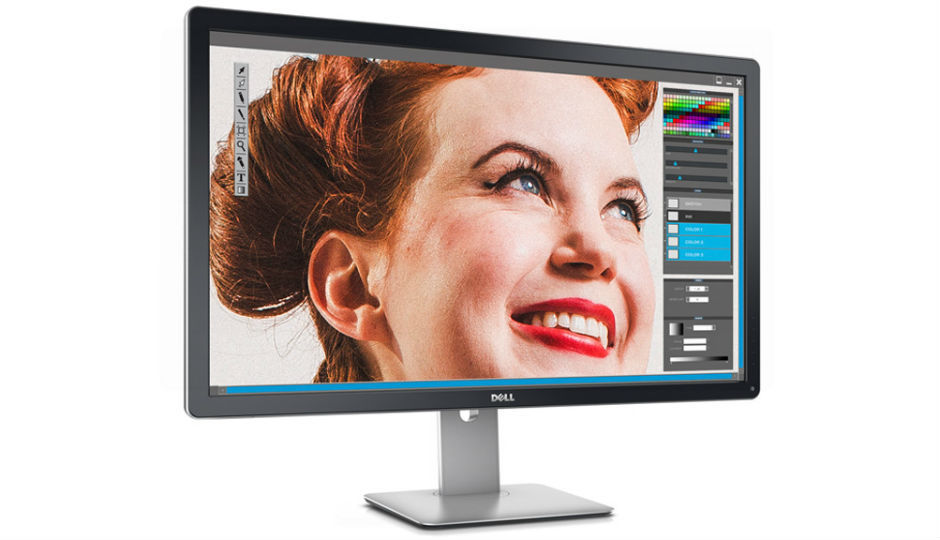 Ignoring use case for the moment, the monitor itself performs at par with any IPS panel in its class. As measured by our Spyder 3 calibration too, the contrast ratio came in at a very decent 545:1, the brightness was also good at about 300cd/m2. In fact, the monitor scored quite well in just about all our monitor tests, managing to score well above average in everything.

One area where the monitor does stand out is with regards to build quality. It’s a very large and somewhat heavy monitor, but it’s exceptionally well built and very stable for its 32-inch frame. The Dell UltraSharp UP3214Q’s OSD is also the easiest we’ve come across and was a joy to use (the buttons are touch sensitive). All the connectivity ports are neatly stacked on its back panel and hooking or unhooking wires to any of its peripheral ports isn’t too cumbersome. One thing we did note is that the top of the monitor tends to get extremely hot but the screen itself doesn’t generate too much heat, which makes for a more pleasant viewing experience. 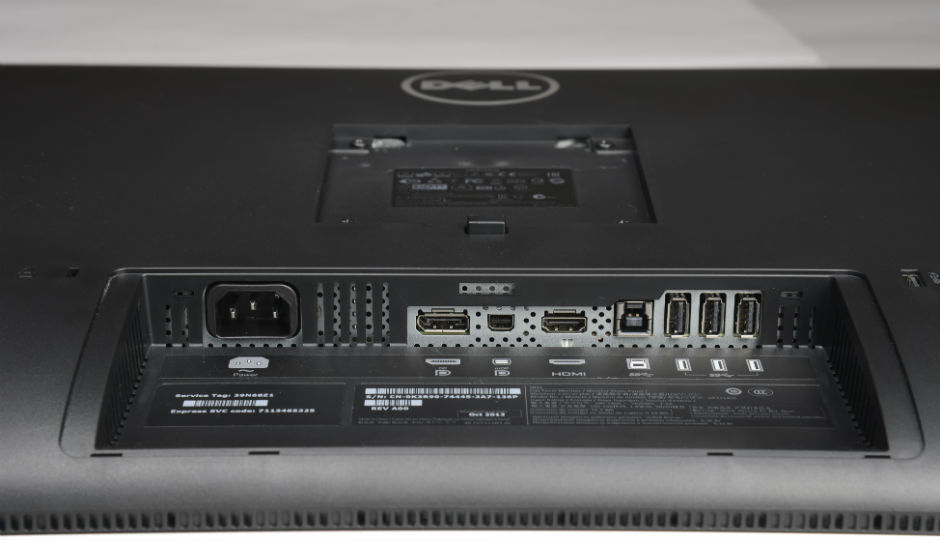 What we’re basically saying is that this monitor is great and if you’re looking for a 4K monitor for work or pleasure, it’s really one of the best ones out there, no questions about that.  If you can afford it, buy it.

However, there are some serious issues with the technology that’s built around 4K that makes using it a bit of a pain if you’re the type who plays a lot of games or generally just switches resolution a lot. Our test rig consisted of an Intel Core i7 3960x, 32GB of DDR3 RAM running at 2400MHz and a GTX760 GPU. This rig was specifically chosen with the GPU as a bottleneck to showcase the effect of 4K on a very capable mid-range GPU. From our tests we observed that many games were playable (at about 25-35fps in games like Bioshock Infinite) but we had to drop settings to medium or lower to hit that holy grail of 60fps. Obviously you need a beefy rig if you’re going to game on this display.

While someone with a more powerful GPU (or multiple GPUs) would be able to work around this, the more important problem we faced was with regards to the way 4K is handled by Windows 8.1, the software on your PC and your GPU drivers. Firstly, you need a DisplayPort 1.2 ready GPU and cable if you want to have your display running at 60Hz (otherwise it defaults to 30Hz, which is painful). Secondly, almost every time your PC goes to sleep, half the panel doesn’t wake up and you’ll either be stuck with half the panel at one resolution and the other half at another, or half the panel switched off and the other, on (an artefact of the 4K manufacturing process).

Either way, it’s mighty frustrating to use a PC like that, especially if you have to spend a couple of minutes resetting your monitor every time your PC goes to sleep. The troubles don’t end here. Considering that most apps are designed for 1080p at most, font and graphics scaling doesn’t happen properly on a lot of third-party apps including uTorrent and even Chrome (till update 36).

Obviously, all the above “issues” are software issues that will be ironed out over time, but at the moment, these issues are a little frustrating to deal with when they pop up. That said, when it comes to doing real work, the true joy of a 4K display needs to be experienced to be believed.