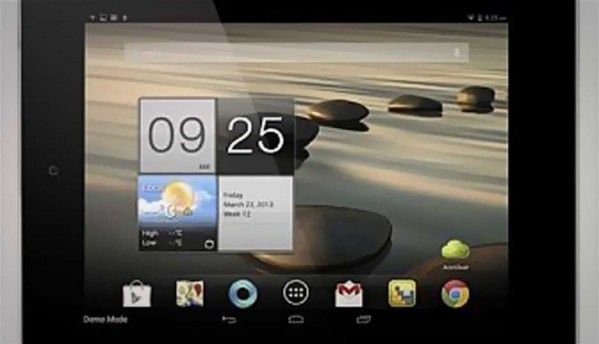 Acer has categorically stated that it is not going to launch a Windows RT tablet anytime soon. At least until the major software update for Windows RT rolls out in the second half of this year. The announcement was made at Acer’s event in New York, where the $169 tablet, the Iconia A1 was launched, along with two hybrid devices in the Aspire range.

“The plan for an RT tablet is ongoing,” said Acer President Jim Wong, while speaking with PC World. “To be honest, there’s no value doing the current version of RT

However, all is not lost, and Mr. Wong says that the final decision will be taken once the update is rolled out for Windows RT. The reason Acer is adopting the wait and watch strategy is probably to see if 7-inch tablets will be supported by the next RT version.

If 7-inch form factors are supported by Windows RT, it will give the company room to play with the pricing, and hope to sell in greater numbers. Windows RT 8.1 is expected to bring in a whole bunch of performance improvements and support for 7-inch and 8-inch devices.